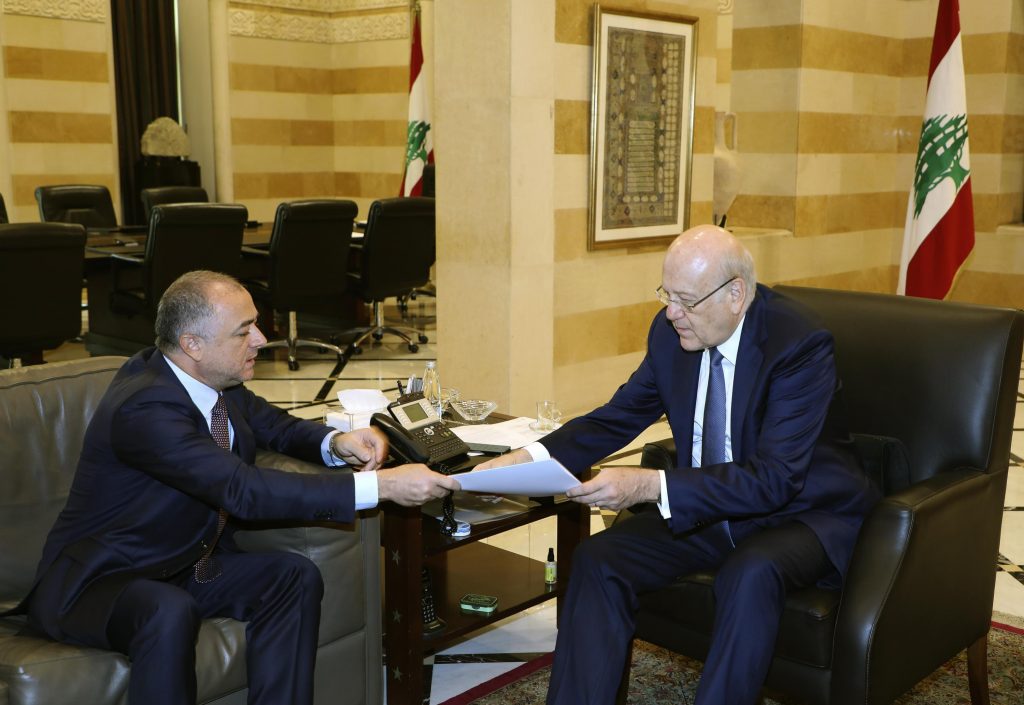 JERUSALEM (HPD) — Israel has reached a “historic agreement” with neighboring Lebanon on its maritime border after months of US-brokered talks, the Israeli prime minister announced Tuesday.

It was a rare agreement between two bitter enemies. The plan still faced some hurdles, including expected legal challenges in Israel. Lebanon did not initially confirm the success of the negotiations.

At stake were the rights to exploit underwater natural gas reserves in areas of the eastern Mediterranean claimed by the two countries, which have no diplomatic relations.

It is a “historic achievement that will strengthen Israeli security, inject billions into the Israeli economy and guarantee the stability of our northern border,” said Prime Minister Yair Lapid.

The pact was expected to increase natural gas production in the Mediterranean. Lebanon is confident that the prospecting will help pull his country out of a runaway economic crisis.

US energy envoy Amos Hochstein, appointed by Washington a year ago to mediate the dialogue, presented a modified proposal to Lebanese chief negotiator Vice President Elias Bou Saab on Monday night, according to authorities and local media.

The final draft will be presented to the Israeli caretaker government for approval, just weeks before the country’s fifth election in four years.

Lebanon and Israel have been officially at war since Israel’s creation in 1948, with both countries claiming some 860 square kilometers (330 square miles) of the Mediterranean Sea.

Bou Saab delivered the draft last Thursday to President Michel Aoun, Acting Prime Minister Najib Mikati and Parliament Speaker Nabih Berri. He told the press that it was the “final form” of the proposal.

That latest version “satisfies Lebanon, meets its demands and preserves its rights over its natural resources,” Aoun’s office said in a statement. Consultations with officials would be held before making an official announcement, the president’s office added.