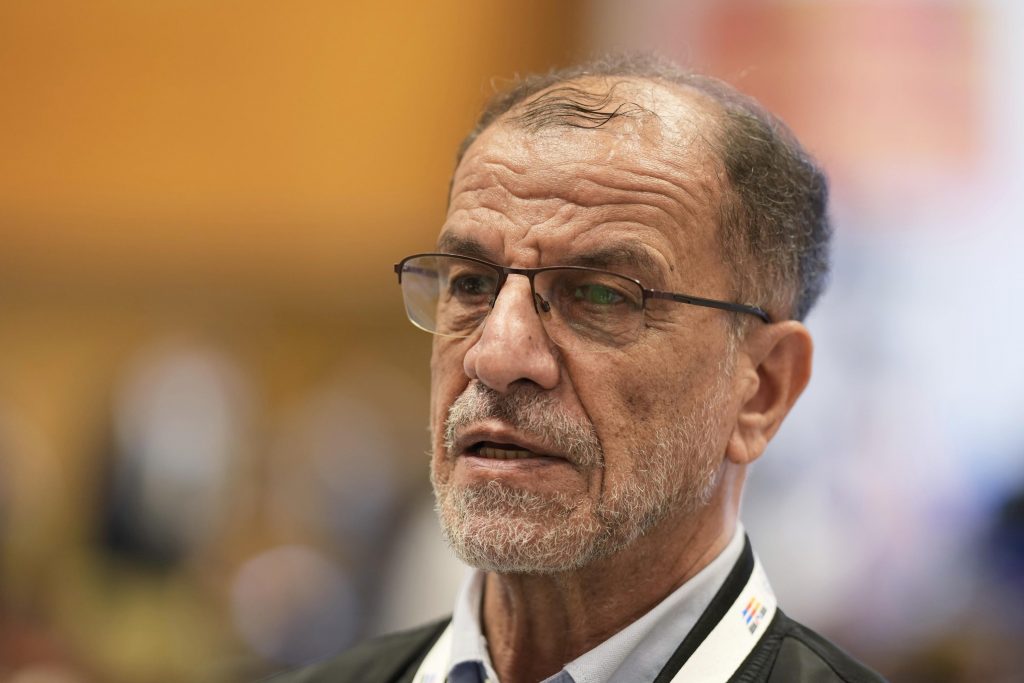 SEOUL (HPD) — The president of Iran’s Olympic Committee said Thursday that climber Elnaz Rekabi will not be punished or suspended for competing in South Korea over the weekend without wearing her country’s mandatory veil.

Rekabi’s supporters, however, remain fearful for the 33-year-old climber as other athletes have been punished by the government for backing weeks-long protests rocking the country. Activists say security forces have killed more than 200 people and arrested thousands in a crackdown on dissent.

Speaking to the Associated Press in Seoul, Mahmoud Khosravi Vafa said there was no reason for disciplinary action against Rekabi because not wearing the veil was an “unintentional” act on her part.

An Instagram account attributed to Rekabi similarly described the decision as “unintentional” and she did the same upon arriving in Tehran on Wednesday morning. She blamed the incident on being rushed into competition, although a video of her ascent on Sunday shows her relaxing and waving to the crowd.

“It is a minor matter. I’m surprised so much has been said about it,” Khosravi Vafa said, despite mass protests over compulsory hijab reaching more than 100 cities so far. “In our opinion it is not a major issue.”

“I talked to her and told her that you are definitely very talented in sport and you need to continue down that path to maybe qualify for the Paris Olympics and you will have the full backing of the Iranian Olympic committee,’” he added.