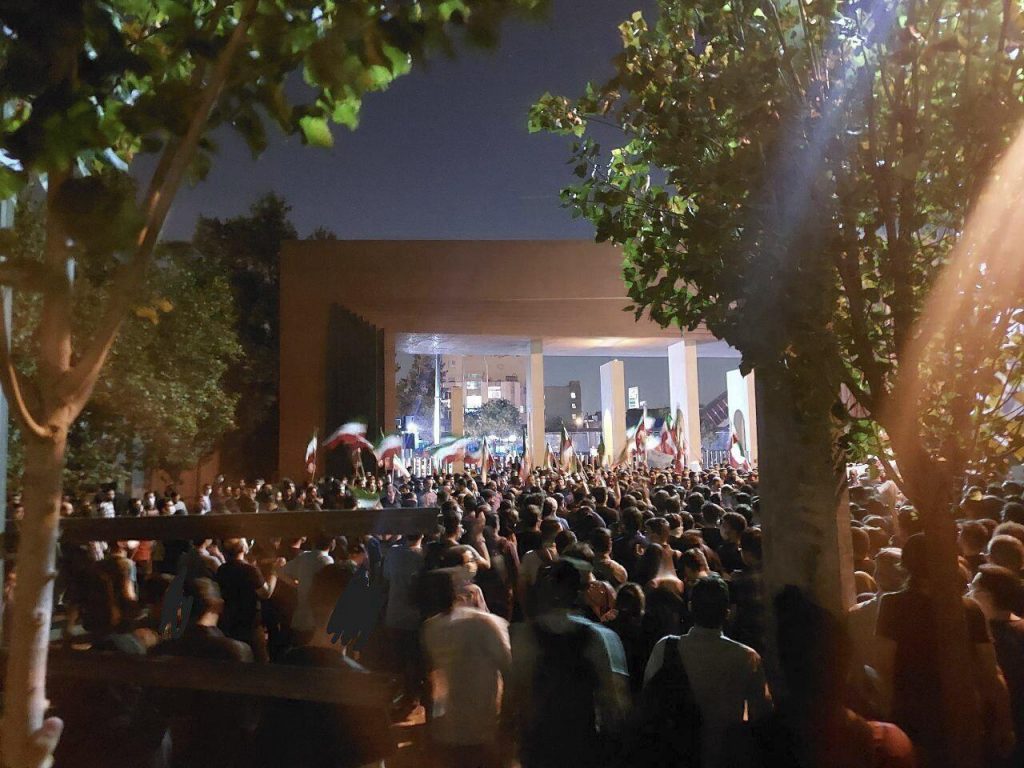 The brick campus of Iran’s elite Sharif University of Technology has long been a magnet for the country’s brightest minds, with a track record of elevating its students to the highest echelons of society.

Thousands of Sharif graduates work in the country’s top industries, including nuclear power and aerospace. One of Ayatollah Ali Khamenei’s closest advisers has been a professor at the university for decades.

But as protests erupted across the country — sparked by the September death of 22-year-old Mahsa Amini at the hands of morality police — Sharif University has emerged as an unexpected hub of the demonstrations, fueling the largest anti-government movement in the country in more than a decade.

“We have become politically active because there is nothing to lose,” said an electrical engineering student and activist in the student association at Sharif University who spoke on condition of anonymity. Like others who insisted their identities be protected, he feared reprisals. “The way things are now in Iran, one has to either emigrate and leave family and friends or stay and fight for their rights.”

Across the country, despite a government backlash, Iranians have taken to the streets, venting their anger at social repression, economic desperation and global isolation — crises that have cut short the ambitions of a young and educated generation. In recent weeks, college campuses have become a hotbed of opposition after years of inactivity, with students taking up the mantle of activism in a way they haven’t in a long time.

“Students have realized that they will not get their rights in this structure,” said Mohammad Ali Kadivar, an Iran scholar at Boston College. “They are demanding the end of the Islamic Republic.”

Protests have broken out almost daily for the past month at Sharif University, escalating after security forces violently cracked down on Oct. 2, resulting in an hours-long clash between students and police that caused international outrage and rocked the country.