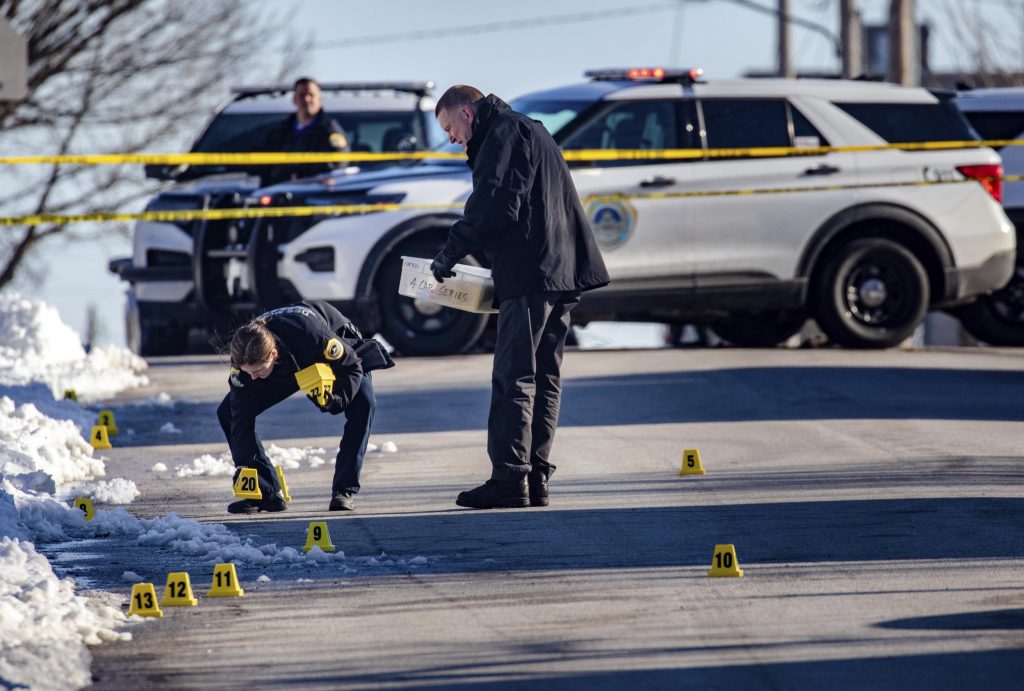 DES MOINES, Iowa (HPD) — From the beginning, the case stemming from the drive-by killing of a 15-year-old boy near a Des Moines high school has been one of the most complicated for the prosecution in the capital of Iowa, involving 10 teenagers, six weapons and at least 42 bullets.

The fact that several of the defendants have reached plea agreements makes things a bit simpler, but as the frequent hearings continue and with a trial scheduled to begin in March 2023, the cases remain tangled as attorneys try to attribute blame on who fired the shots, who planned the murder, and who was a mere bystander.

The result is an incredibly complicated series of trials, said Robert Rigg, a criminal attorney and law professor at Drake University.

The charges stem from a cold, sunny day last March, when 10 teens, ages 14 to 18, armed with at least six guns, boarded three vehicles and drove into a neighborhood near East High School, less than a mile ( half mile) from the State Capitol. The details of their plan remain unclear, but police say the youths went to settle a dispute and shot José López, his sister, one of his friends, and two other youths who were there. close to them.

López died from the gunshots, which also caused serious injuries to the two girls.

Some of those involved are believed to be involved with gangs, and Des Moines Police Department spokesman Sgt. Paul Parizek said the slaying appeared to be another example of youth shootings resulting from relatively trivial disputes.

“Instead of beating each other up in the yard or just avoiding that person, they handle things like this,” he said.