Skip to content
Home » Institute: 66 clinics stop performing abortions in the US 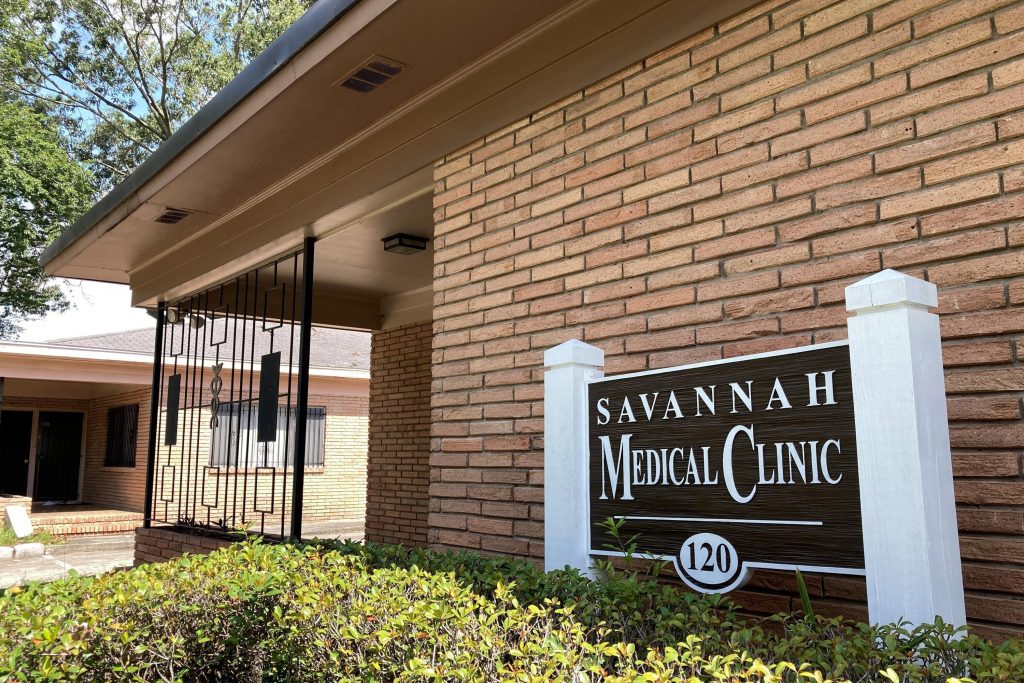 At least 66 clinics in 15 states have stopped providing abortions since the US Supreme Court overturned Roe v. Wade, according to an analysis published Thursday.

The number of clinics performing pregnancy terminations in the 15 states surveyed dropped from 79 before the June 24 ruling to just 13 as of Oct. 2, according to the Guttmacher Institute, a research group that supports the right to abortion.

The remaining 13 clinics are all in Georgia. The other states do not have centers that offer abortions, although some of their clinics offer other services.

Nationally, in 2020 there were more than 800 clinics where abortions were performed, the institute said.

The new report does not include data on hospitals and medical offices that performed abortions and stopped doing so as a result of the Supreme Court decision, but Rachel Jones, a Guttmacher researcher, pointed out that, in the country, the procedure is carried out mainly in the clinics, both the procedures and the dispensing of abortion medications. Recent Guttmacher data showed that just over half of pregnancy terminations in the United States are performed with drugs.

States without abortion facilities are concentrated in the South.

In several states, access to the procedure is threatened because bans on termination of pregnancy were only temporarily lifted by court orders. This occurs in Indiana, Ohio and South Carolina, according to the analysis.

“It’s precarious medically and certainly commercially,” said Dr. Katie McHugh, a gynecologist who performs abortions in Indiana. “It’s hard to keep the doors open and the lights on when you don’t know if you’re going to be a criminal tomorrow.”

The Associated Press Health and Science Department receives support from the Howard Hughes Medical Institute’s Department of Science Education. The HPD is solely responsible for all content.