Skip to content
Home » Insecurity in the Netherlands: Princess cannot leave the palace 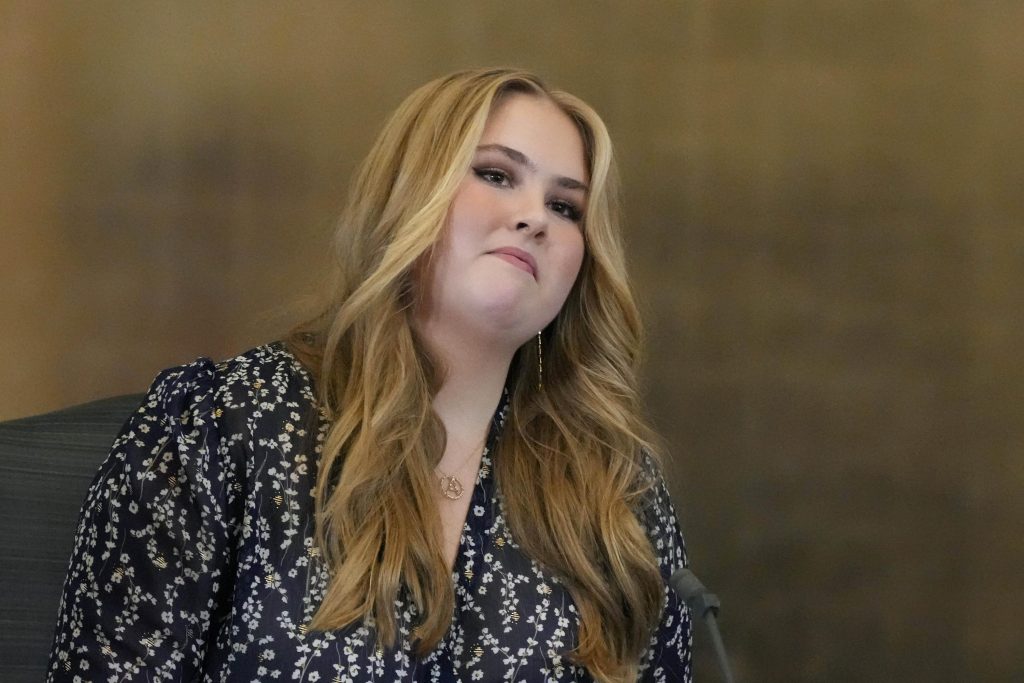 THE HAGUE, Netherlands (HPD) — The teenage heiress to the Dutch throne had to give up a normal student life in Amsterdam and resign herself to living in the royal palace with her parents, in a new sign of how much organized crime represents a threat to Dutch society.

Queen Máxima said that her daughter Amalia “cannot leave the house” and that this has “enormous consequences in her life.”

Visibly moved, Máxima, who was born in Argentina, said at the end of a visit to Sweden on Thursday that the 18-year-old princess “no longer lives in Amsterdam and practically cannot go out.” She added that, anyway, Amalia continues her studies.

The queen’s comments reveal the uneasiness that reigns among the royals and also reflect the fear that many people in the Netherlands, and Europe in general, feel about the threat posed by the lucrative drug trade.

Last week, the justice minister organized a meeting in which delegates from six nations pledged to cooperate in the fight against organized crime.

The meeting was arranged after four individuals were arrested in the Netherlands on suspicion of planning to kidnap Belgian Justice Minister Vincent Van Quickenborne.

In Belgium and the Netherlands are the ports of Antwerp and Rotterdam, two distribution centers for huge quantities of drugs in Europe.

They say the suspect posted a grisly video of de Vries after he shot him on an Amsterdam street on social media to make an even bigger splash.

Amalia studies politics, psychology, law and economics at the University of Amsterdam and planned to settle on campus and live with other students in the heart of this city full of canals.

But he will have to settle for continuing to live with his family in neighboring The Hague, according to his mother. “She will not have a student life,” Maxima lamented.

Prime Minister Mark Rutte, who is also said to have tightened his security measures amid threats, called Amalia “terrible news”.

“I can’t say anything about the threats and the security measures,” he told reporters in The Hague. “I can assure you that all of us in the government are aware and are doing our best to ensure their safety.”

The newspaper De Telegraaf reported last month that Amalia and Rutte’s security measures had been tightened for fear that they would be targeted by criminal gangs. Police and the intelligence service declined to comment on the report.

Justice Minister Dilan Yesilöz-Zegerius said in a tweet that “security measures were taken around the princess” but that she could not elaborate on “concrete threats or specific security measures.”

“It is terrible that this is necessary. Especially for the crown princess, ”she stated.