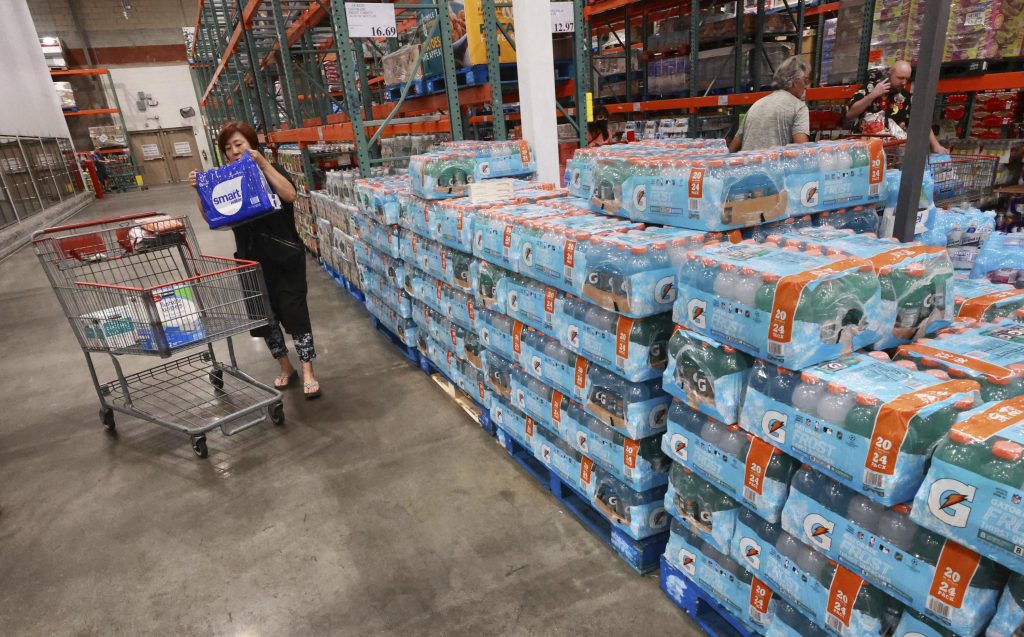 WASHINGTON (HPD) — The rate of inflation in the United States accelerated in September, and the cost of housing and other essential goods intensified the pressure on families, erasing the salary increases that many had received and ensuring that the Fed Federal will continue to raise interest rates decisively.

Consumer prices rose 8.2% in September compared with the same month a year earlier, the government said on Thursday. Measured month over month, prices increased 0.4% from August to September after rising 0.1% from July to August.

However, if volatile categories such as food and energy are excluded, so-called core inflation jumped last month, a sign that the five rate hikes implemented so far this year have done little to cool pressures. inflationary The core inflation rate rose 0.6% from August to September and 6.6% in the last 12 months. The annual figure showed the biggest increase in 40 years. Underlying prices generally provide a clearer picture of price trends.

Thursday’s report represents the final US inflation figures ahead of the November 8 midterm elections after a campaign season in which rising prices have fueled public anxiety, with many Republicans blaming President Joe Biden and congressional Democrats.

Inflation has pushed up grocery prices, rent and utility costs, among other expenses, causing hardship for many and deepening pessimism about the economy despite strong job growth and a historically low unemployment rate.