Skip to content
Home » Inflation breaks a record in the eurozone 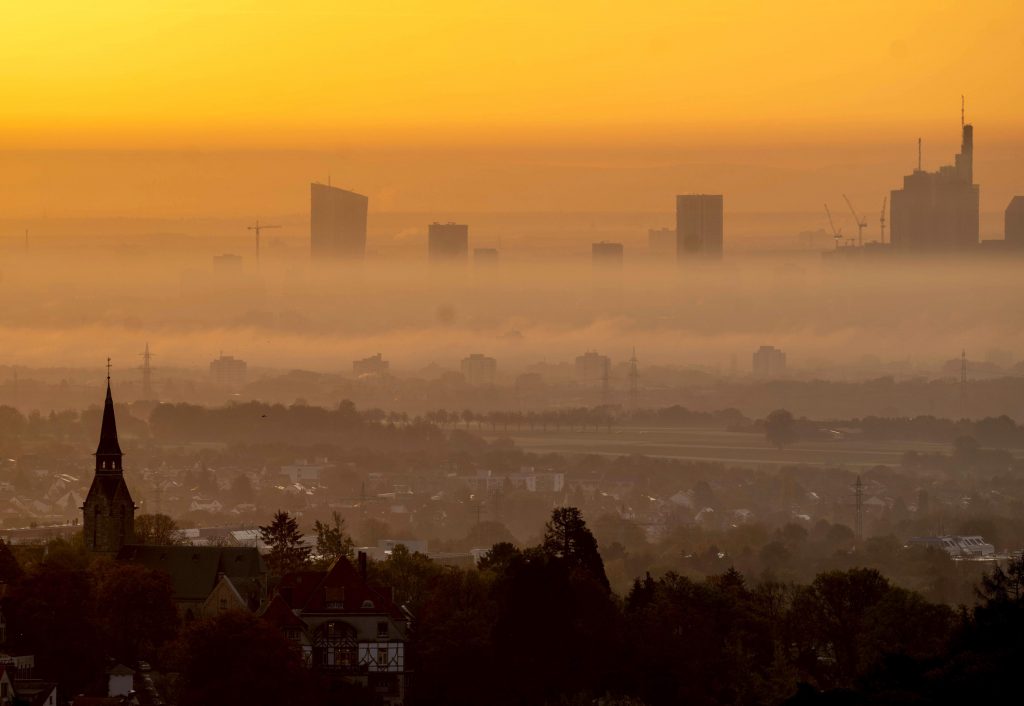 FRANKFURT, Germany (HPD) — Inflation hit a new high in the 19 countries that use the euro, fueled by runaway natural gas and electricity prices due to the war in Ukraine. Economic growth has also slowed ahead of what economists fear is a looming recession, largely as a result of higher prices crimping Europeans’ ability to spend.

Annual inflation hit 10.7% in October, the European Union’s statistical agency Eurostat said on Monday. It is an increase from 9.9% in September and the highest figure since eurozone statistics began to be compiled in 1997.

The price of natural gas soared after the invasion in Ukraine, as Russia drastically reduced the supply in its gas pipelines. Europe has had to resort to expensive shipments of liquefied gas, which arrive by ship from the United States and Qatar, to generate electricity and heat homes.

Although liquefied gas has covered the reserves for the winter, its high price has made some industrial products such as steel or fertilizers more expensive, or has even made producing them unprofitable. Consumer spending power has waned as people spend more of their income paying for fuel and utility bills.

The price of short-term purchases of natural gas has eased of late, but remains high in markets for the coming months, suggesting that expensive energy could be a persistent drag on the economy. A survey of expert forecasts carried out by the European Central Bank indicated that inflation expectations for the coming year had risen from 3.6% to 5.8%.

The increase in inflation has been an international phenomenon, which has also raised prices in the United States to a maximum of almost 40 years.

Eurostat figures showed that the price of food, alcohol and tobacco have joined energy as big drivers, with an increase of 13.1%, while energy prices grew by a considerable 41.9%. .

The economy, which was recovering from the COVID-19 pandemic, grew 0.2% in the July-September quarter, down from 0.8% in the second quarter. Economists point to rising prices as one reason, with many predicting the economy will contract in the last months of the year and the first months of next.

The phenomenon has led the European Central Bank to raise interest rates at the fastest pace in its history, with two three-quarter-point increases at its meetings on October 27 and September 8. That has raised the cost of debt for businesses and governments and fueled concerns that the war on inflation will hurt growth.