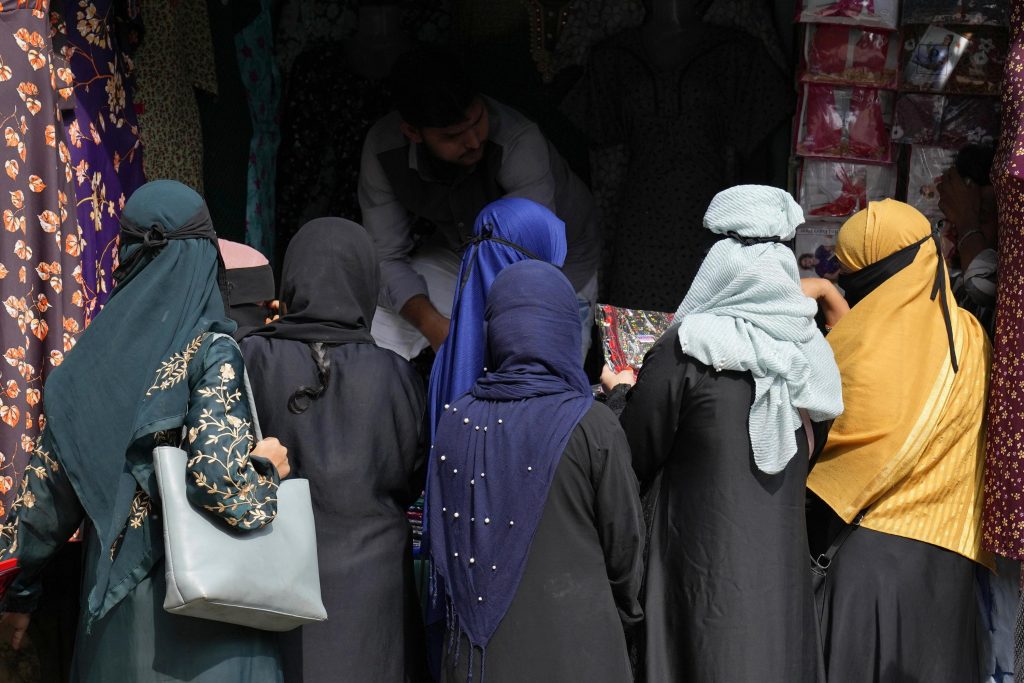 NEW DELHI (HPD) — Two Indian Supreme Court justices disagreed Thursday on a ban on the wearing of the hijab, the headscarf worn by Muslim women, in schools, referring the sensitive issue to a larger court of three or more judges to decide.

Justices Hemant Gupta and Sudhanshu Dhulia issued a split ruling after hearing petitions filed by a group of Muslims against the ruling by a high court in Karnataka state. The state court refused to suspend a government order issued in February that prohibited people from wearing clothing that disturbs equality, integrity and public order in schools and universities.

Karnataka State Education Minister BC Nagesh said on Thursday that the ban on wearing the hijab in the state’s educational institutions will continue until the high court resolves the issue of whether the Muslim headscarf is an essential religious practice in Islam. .

The dispute began earlier this year, when a government-run school in Karnataka’s Udupi district banned hijab-wearing students from classrooms, prompting protests from Muslims who said they were being deprived of their fundamental rights to education and religion.

Hindu students staged protests to the contrary, wearing saffron shawls, a color closely associated with that religion and favored by Hindu nationalists.

More schools in the state followed suit with similar bans, and the state’s high court banned students from wearing hijabs and any other religious attire. Muslim groups have petitioned the Supreme Court to rule against the ban.