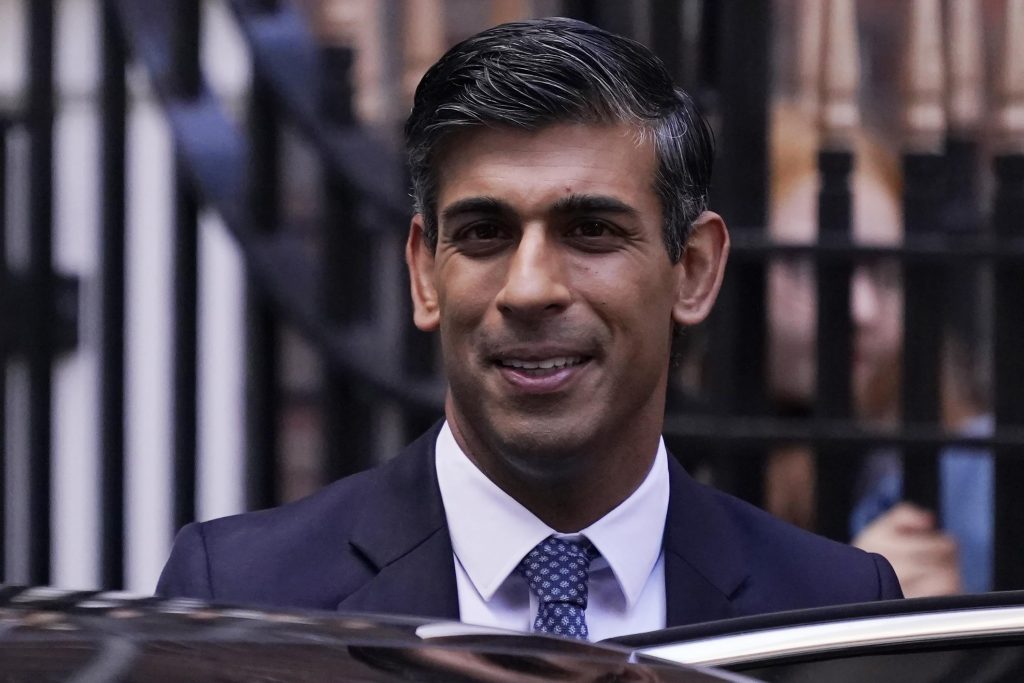 NEW DELHI (HPD) — Rishi Sunak, the former British treasury chief who won the race to become leader of the Conservative Party and will take over as the nation’s prime minister, is receiving congratulations from an unexpected quarter: India, a former British colony.

After the news was released on Monday, the Asian country’s social networks and television channels were flooded with comments and reactions to the achievement of this 42-year-old man who has spoken publicly of his Indian roots and his Hindu faith. .

For many Indians, who are celebrating Diwali, one of the most important Hindu festivals, it was the moment to say: He is one of us.

“It is a proud moment for India that the country that ruled us for many years now has a prime minister of Indian descent,” said Manoj Garg, a New Delhi businessman.

Sunak will be the first non-white person to hold Britain’s highest political office, an achievement mirroring that of Kamala Harris, a woman of Indian origin who became vice president of the United States last year.

Sunak’s grandparents were from the state of Punjab, before the Indian subcontinent was divided into two countries – India and Pakistan – in 1947, following the end of British colonial rule. They moved to East Africa in the late 1930s before finally settling in the UK in the 1960s. Sunak was born in 1980 in Southampton, on the south coast of England.

His ancestral link is not his only relationship with India. He is married to Akshata Murthy, whose father is Indian billionaire NR Narayana Murthy, founder of the tech giant Infosys.

In April 2022, it emerged that Murthy, who has a less than 1% stake in Infosys, was not paying UK tax on his foreign income. The practice is legal, but it looked bad at a time when Sunak was raising taxes on millions of Britons as chief exchequer.

However, Sunak’s rise to power in British politics has stoked pride among Indians.

Indian television channels were impressed by Sunak’s victory, and New Delhi television broadcast the news with the headline: “Indian son rises above empire.” News channel India Today poked fun at the UK’s economic and political turbulence, using the Hindi term for someone of Indian origin: “Battered Britain gets a great ‘desi’ boss.”

“Special Diwali wishes to the ‘living bridge’ of UK Indians as we transform historic ties into a modern partnership,” Modi wrote.

Shonal Ganguly contributed to this report.