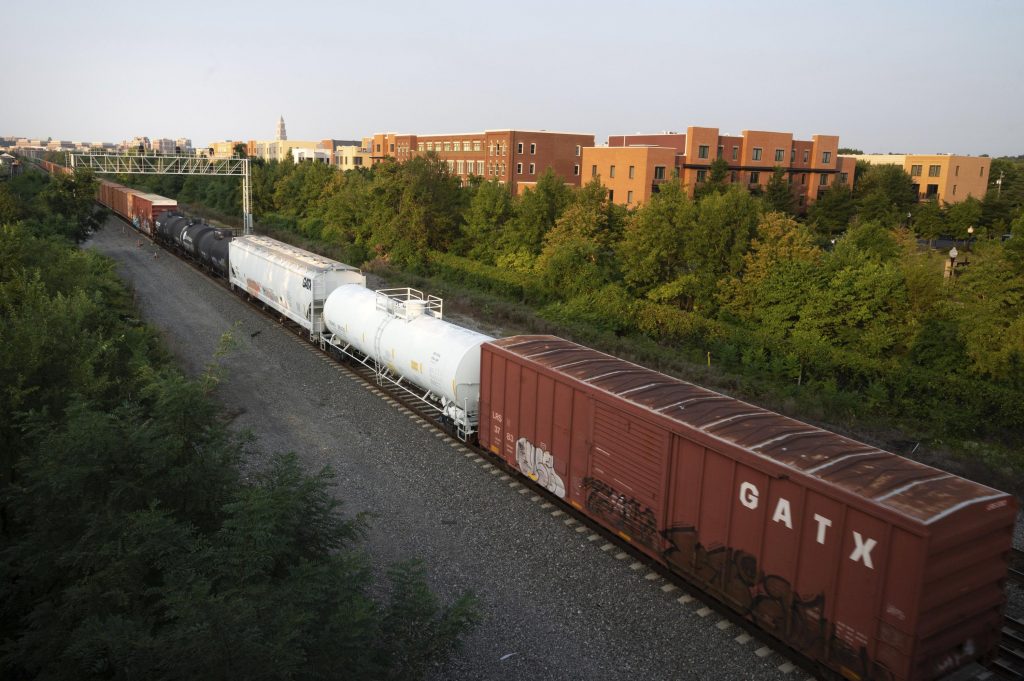 OMAHA, Nebraska, USA (HPD) — Major U.S. freight rail companies appear reluctant to give track maintenance workers more than they received in the initial contract they turned down last week, which raised the odds of a strike.

The railroads took the unusual step of issuing a statement late Wednesday rejecting the union’s latest request to add paid sick time. They were looking to add that benefit to the 24% raises and $5,000 bonus they received in the first five-year contract.

Union Pacific CEO Lance Fritz said Thursday that he believes the main reason the BMWED union rejected his initial contract last week was that details of the improved expense reimbursement were still being worked out at the company. while the workers voted. Therefore, it was not clear exactly what those workers would receive for their travel expenses when they went out to repair tracks.

Six of the 12 rail unions representing 115,000 workers across the country have so far approved tentative agreements with rail companies, but all must ratify their contracts to avoid a strike.

Unions have agreed to suspend any strike action until at least mid-November while BMWED negotiates a new deal and other labor unions vote on their contract proposals, so there is no immediate threat to the trains many companies rely on to deliver. its raw materials and finished products. A rail strike could devastate the economy.