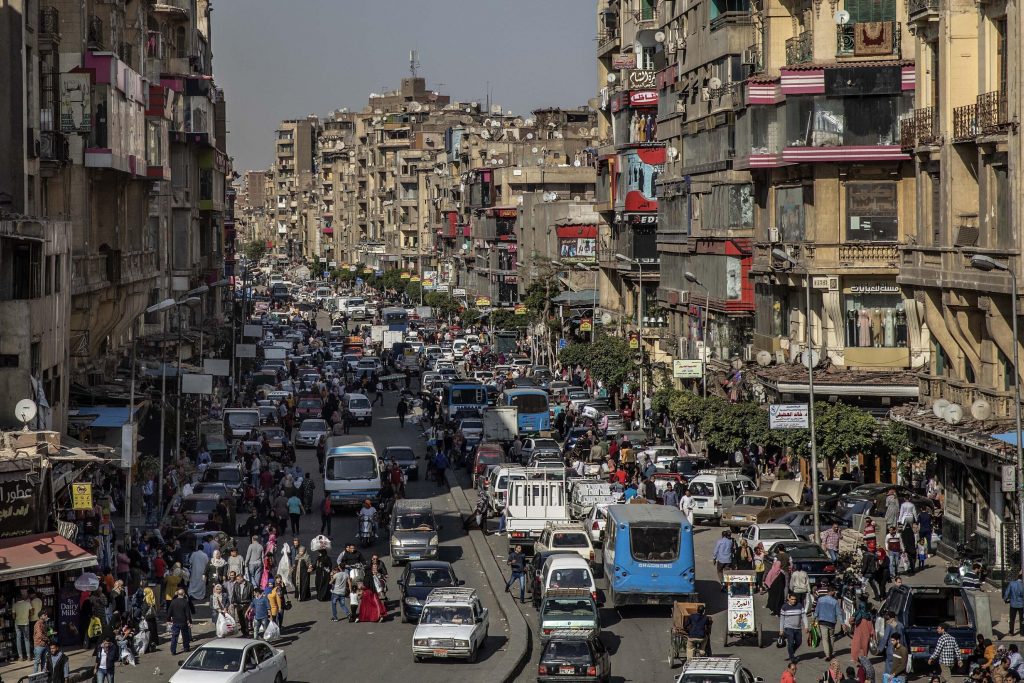 CAIRO (HPD) — The International Monetary Fund reached a preliminary agreement with Egypt on Thursday that paves the way for the Arab nation to access a $3 billion loan, officials said Thursday.

IMF representatives said the deal was reached after months of talks as Egypt grapples with an economic crisis and also battles rising inflation caused, in part, by the war in Ukraine.

In a statement, the head of Egypt’s IMF mission, Ivanna Vladkova Hollar, reported that the 46-month agreement – known as the Extended Fund Service Agreement – allows the country to access the $3 billion loan on the condition that to implement a series of economic reforms.

Hours earlier, Egypt’s central bank announced a series of economic measures, including raising key interest rates by about 2 percentage points and a “more flexible and durable” exchange rate that will allow international markets to “determine the value of the Egyptian pound against other foreign currencies.

Following the announcement, the Egyptian pound fell to a record low against the dollar, from 19.75 to at least 22.80, according to the National Bank of Egypt.

The Egyptian currency has lost 20% of its value against the dollar this year. Jason Tuvey, emerging markets analyst at Capital Economics, reckons the currency will lose a further 18% before the end of next year.

The flexible exchange rate “will cause some short-term economic problems,” but it did get the IMF deal approved and “there will be a long way to go to restore macroeconomic stability,” Tuvey said.

About a third of Egypt’s 104 million people live in poverty, according to government figures.