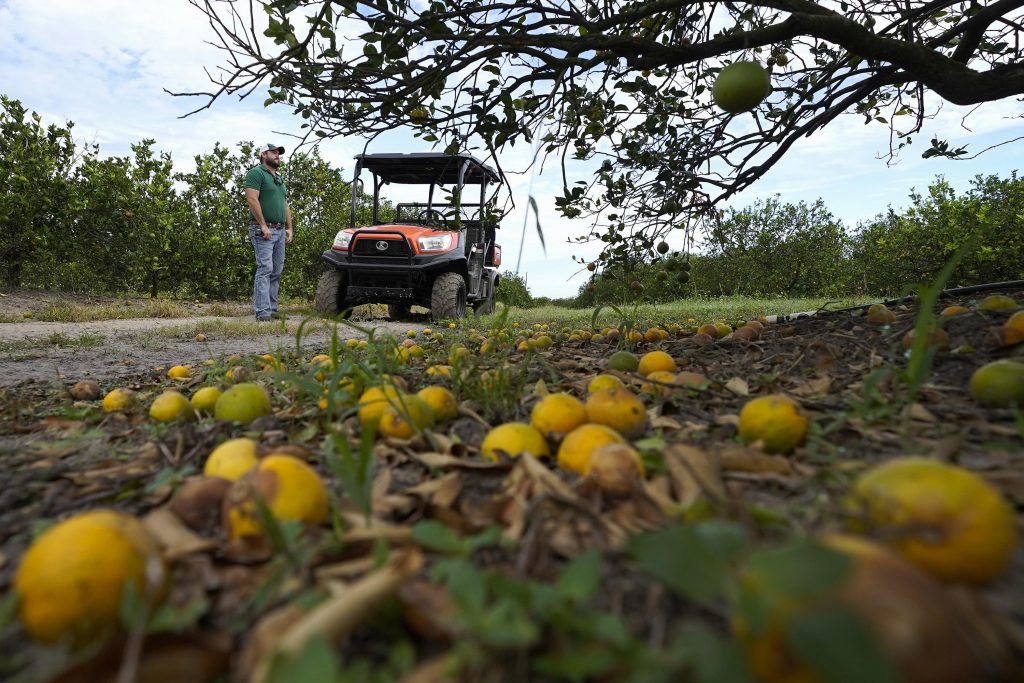 ST. PETERSBURG, Fla. (HPD) — Florida agricultural losses from Hurricane Ian could total $1.56 billion, with citrus, cattle, vegetables and melons among the hardest hit, according to a University of Florida study released Tuesday.

The University’s Institute of Food and Agricultural Sciences says some of the effects have not been calculated as they depend in part on whether some of the failed crops can be replanted to save some of the winter crops.

“There is still a lot of uncertainty,” explained Christa Court, an economist and director of economic analysis for the institute. “The effects can be very different in the same place.”

Losses for this year would potentially range from a high of $1.56 billion to a low of $787 million. That’s in an area of ​​Florida where annual agricultural production totals more than $8 billion, according to the study.

“It wasn’t totally devastating to the state’s agricultural industry,” Court said at an online news conference. “Some of the crops had barely been planted.”

Hurricane Ian impacted southwestern Florida on September 28 as a Category 4 storm with winds of 155 miles per hour (250 kilometers per hour) and subsequently moved through the center of the state where most agricultural production occurs. Some 2.02 million hectares (5 million acres) of farmland were affected by the storm, according to the study.

Even before the hurricane, it was estimated that Florida’s citrus production would be reduced by a third, in part due to winter cold and infestations. Now the area, one of the most important sources of orange juice for the country, will suffer another scourge for losses estimated at up to 304.2 million dollars.

And the harvest season for oranges, grapefruit, tangerines and the like was just beginning.

“It is impossible to minimize the impact on Florida produce, especially the harrowing damage to the citrus industry, an industry that was already facing significant challenges,” state agriculture commissioner Nikki Fried said in a statement.