Skip to content
Home » Haiti: Investigate the death of a journalist during a protest 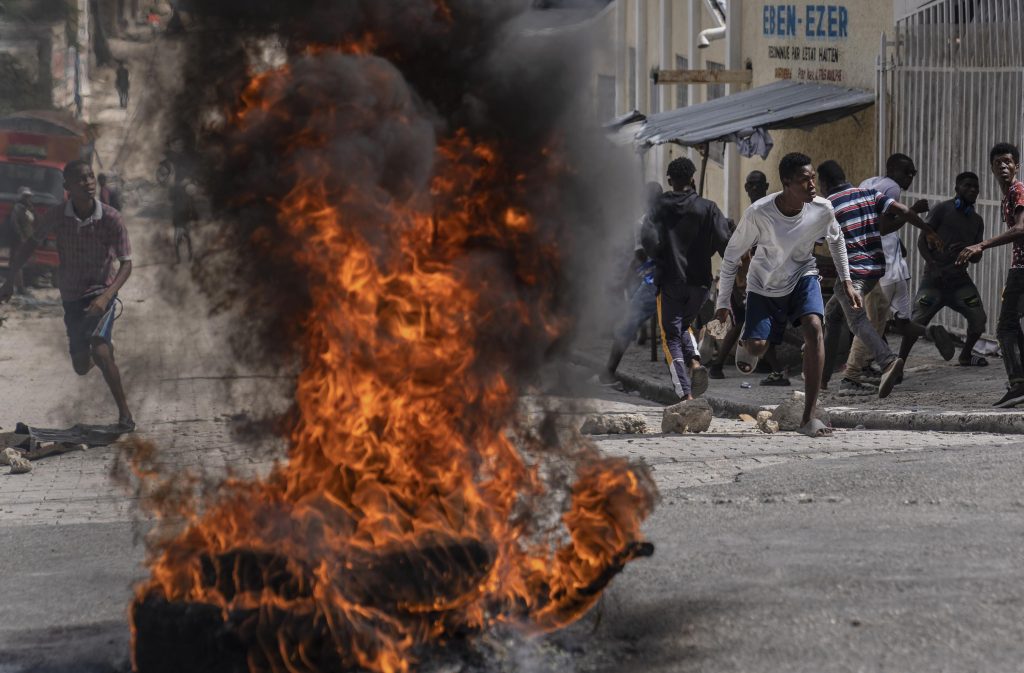 PORT-AU-PRINCE (HPD) — The Haitian National Police said Monday that it is investigating the death of a journalist who, according to witnesses, was hit in the head by a tear gas canister that police fired at a group of protesting reporters.

In a statement, Police Chief Frantz Elbé offered his condolences to Romelson Vilsaint’s family and colleagues, adding that officers were forced to fire tear gas to control a “hostile crowd” attacking a police station in the capital. Port au Prince on Sunday.

Witnesses told The Associated Press that several journalists, including Vilsaint who worked for the Génération 80 radio station, gathered outside the police station in Delmas to demand the release of their colleague Robest Dimanche, who was detained while covering a protest on Sunday. Dimanche works at Radio Tele Zenith.

The Association of Haitian Journalists also accused the police of beating several journalists and confiscating their equipment and other belongings, calling them “undemocratic acts of repression.”

“Media security and the free movement of journalists are essential for the full and complete enjoyment of the freedom of the press, freedom of thought, freedom of expression and the right to information that make up democracy,” said the association.