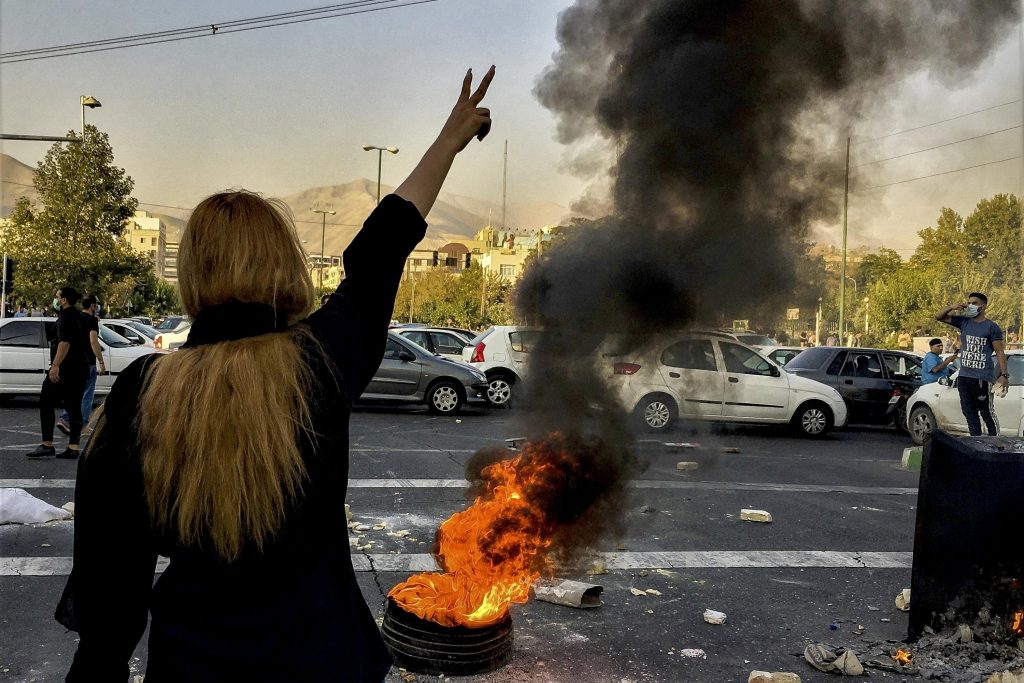 An anonymous group of hackers claimed responsibility for the attack on the Iranian Atomic Energy Organization, demanding the release of people arrested in recent protests.

The group said it published 50 gigabytes of internal emails, contracts and construction plans for the Russian-backed Bushehr nuclear plant and shared the documents on its Telegram channel. It was not clear if the filtered material contained classified material.

The cyberattack comes at a time of huge national protests over the September 16 death of Mahsa Amini, a 22-year-old who was detained for allegedly not properly wearing the Islamic headscarf. On Sunday, the Iranian teachers’ association announced that due to the sit-ins, called in protest against police repression, there will be no classes in several of the country’s schools.

The protests were initially against the Islamic headscarf known as the hijab, but eventually grew to become the main challenge to the country’s theocratic regime.

Protesters have clashed with the police and have even called for the overthrow of the theocratic regime. Security forces, suppressing the protests with bullets and tear gas, have killed around 200 people according to estimates by human rights groups.

Iran’s civilian nuclear arm said hackers breached the email system used by a company that operates the country’s only nuclear power plant in the southern port city of Bushehr. The agency blamed a “foreign country” for the attack, without elaborating. Iran has previously blamed the United States and Israel for cyberattacks that damaged the country’s infrastructure.

“These illegal efforts arising out of desperation are aimed at attracting public attention,” the organization said.

An anonymous hacker group calling itself “Black Reward” posted on Telegram what appeared to be contract files, construction plans and details about equipment at the Bushehr plant, which was brought online in 2011 with the help of From Russia.

Meanwhile, the Coordination Council of the Teachers’ Union, the main teachers’ association in Iran that has been vocal in the protests, reported that schools, mostly in Iran’s Kurdish provinces, responded to its call to boycott the classes on Sunday in protest at the deaths and arrests of students in last month’s riots. There was no immediate recognition of the strikes by the authorities.

Campuses have long been a flashpoint of unrest in Iran, including during the 1953 student protests under the Western-backed shah and during the 1999 pro-democracy demonstrations under reformist former president Mohammad Khatami.