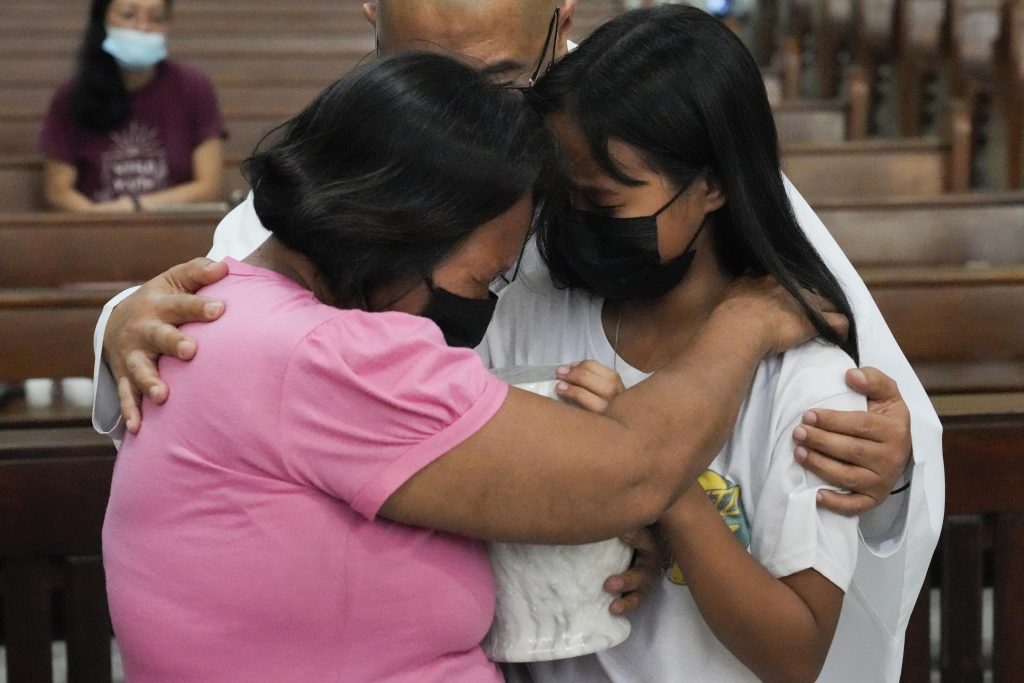 MANILA, Philippines (HPD) — At least 133 lawyers have been killed in the Philippines since the 1980s in work-related attacks, nearly half of them in the past six years during former President Rodrigo Duterte’s turbulent tenure, it reported Saturday. an outstanding group of lawyers.

The National Union of People’s Lawyers pointed out that the harassment of lawyers and judges in the Philippines has continued under the mandate of President Ferdinand Marcos Jr, who took office in June, despite the alarms launched by the country’s Supreme Court and the organizations of international control.

Last year, the Supreme Court condemned, in a rare public expression, the growing number of murders and threats against lawyers and judges, and asked lower courts, law enforcement and lawyer groups to provide information on such attacks in the last 10 years in order to be able to take preventive measures. These attacks “cannot be allowed in a civilized society like ours,” the high court said.

The lawyers’ group told its members at a conference on Saturday that 59 of the 133 murders of lawyers in the country since 1984 happened under Duterte.

Most of the murders remain unsolved and the assailants have not been identified, although state forces have been blamed for dozens of attacks on lawyers, who were apparently targeted for representing human rights defenders and activists, according to Melai Pinlac. , of the group of lawyers.

Founded in 2007 as a private group of lawyers, mostly human rights defenders, it has since lost five members “in homicidal attacks”, while three other members have survived violent attacks. Other members “have faced false accusations” and harassment for doing their jobs, he said.

With the advent of social media, threats have become prevalent online, and member lawyers have become targets of false accusations “and of being wrongly labeled as terrorists, communists or destabilizers,” Pinlac said.