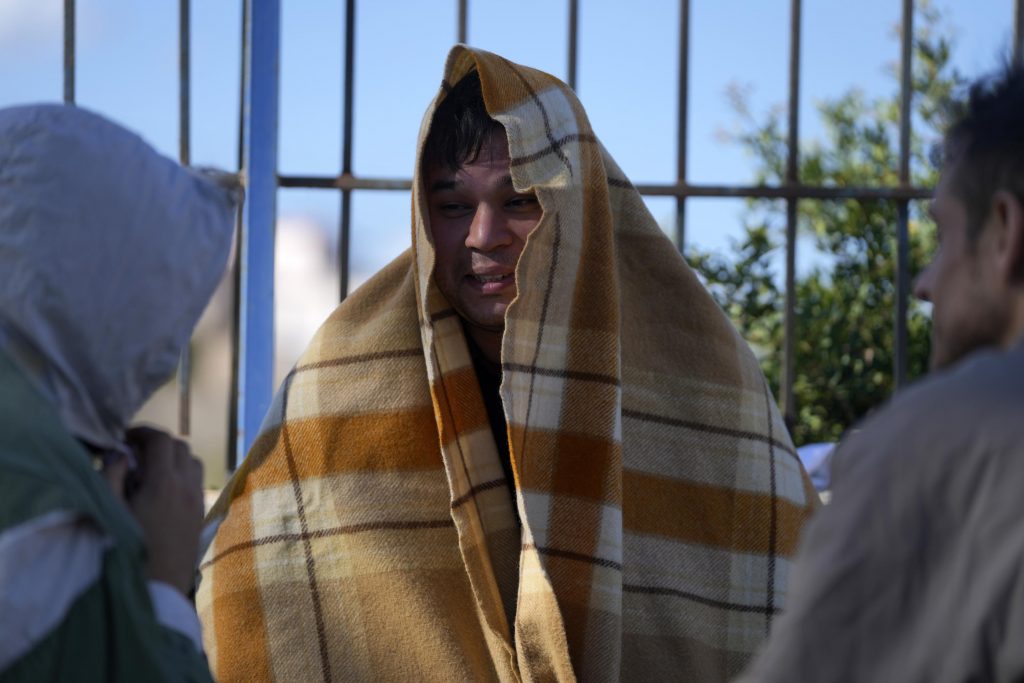 A raft and a sailboat sank in two separate incidents Wednesday night and early Thursday off the islands of Lesbos, off the coast of Turkey, and Kythira, south of the Greek mainland, triggering a dramatic rescue. night in which the survivors were dragged to safety over the cliffs.

Coast Guard, Navy and volunteer rescuers focused their efforts around a craggy cove off Kythira where the boat hit rocks and broke apart, leaving bodies strewn in the wreckage on Thursday.

Greek Prime Minister Kyriakos Mitsotakis, attending a summit of European leaders in the Czech Republic, blamed neighboring Turkey for failing to stop boatloads of migrants from leaving its shores.

“Once again, I call on Turkey to cooperate with Greece to curb these ruthless networks of desperate human smugglers so that no more lives are needlessly lost in the Aegean Sea,” he told reporters before the meeting began.

“The root of this problem is in the ships that depart from the Turkish coast,” added the president. “And there is no doubt that Turkey, if it wants, can do more to tackle this problem.”