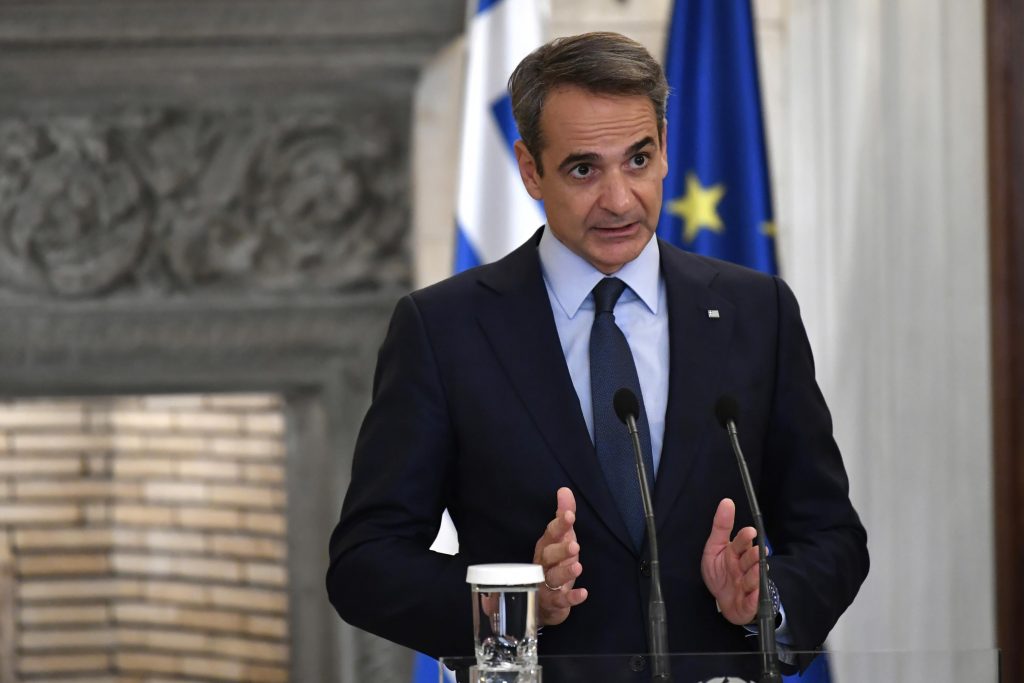 ATHENS (HPD) — Greece is ready to “reach out the hand of friendship” to its neighbor and regional rival Turkey, the Greek prime minister said Thursday, accusing the Turkish president of stirring up anti-Greek sentiments at home.

Tensions have escalated between Greece and Turkey, two NATO allies who are divided over a number of issues. Both countries have been on the brink of war three times in the last half century.

“My wish is that, even with delay, our neighbors choose the path of de-escalation, of legality, of peaceful coexistence without rhetorical outbursts, but with constructive actions,” said Greek Prime Minister Kyriakos Mitsotakis, after meeting in Athens. with German Chancellor Olaf Scholz.

Disputes between Greece and Turkey include maritime boundaries in the Aegean and eastern Mediterranean seas that affect energy exploration rights. Turkey has also lambasted Greece for maintaining a military presence on Greece’s eastern islands, which it alleges violates international treaties.

Greece has argued that it faces a direct threat from Turkey, which has a significant military presence on the Turkish coast facing the islands. The Greek government has also reacted angrily to statements by Turkish officials suggesting that the sovereignty of some inhabited Greek islands could be disputed.