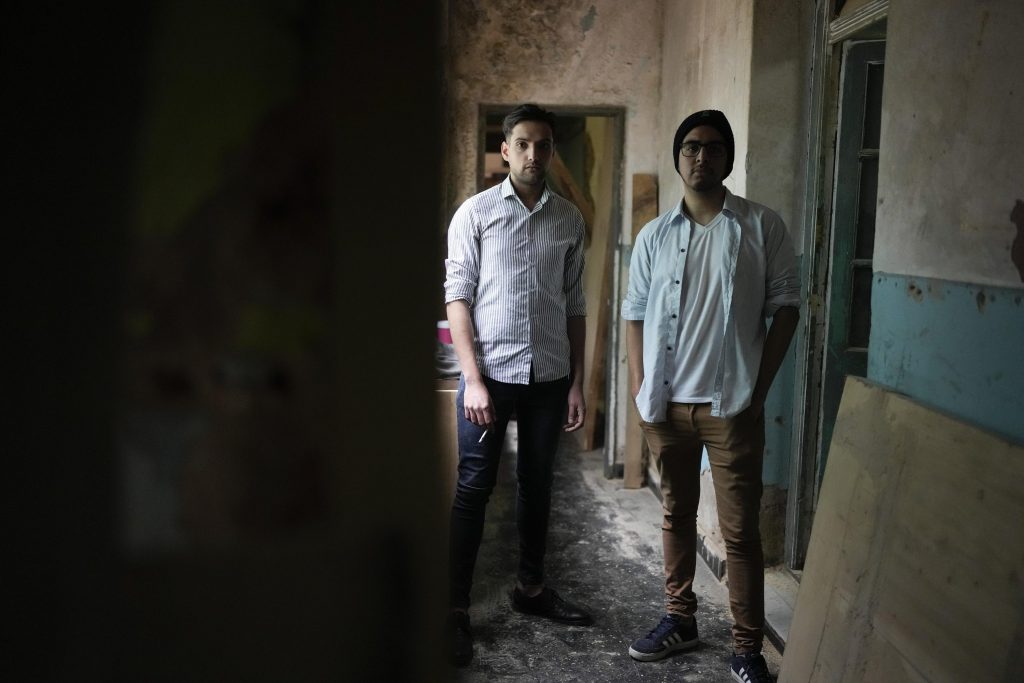 BUENOS AIRES (HPD) — The Argentine government on Thursday criticized a court’s decision to free the four members of a right-wing group investigated for inciting violence against Vice President Cristina Fernández de Kirchner before her failed attack in September.

The Vice Minister of Justice, Juan Martín Mena, told Radio Con Vos that the message that federal justice is giving is “outrageous” and considered that “there is no constitution or justice that protects” the former president.

The Federal Chamber of Buenos Aires resolved the release of Jonathan Morel, Leonardo Sosa, Sabrina Basile and Gastón Guerra, members of the Federal Revolution, who were arrested on October 20 by order of a judge for alleged incitement to violence in a case parallel to the one investigating the assassination attempt on the vice president.

The government spokeswoman Gabriela Cerruti urged for her part in a press conference to deepen the investigation of the attack that occurred in the vicinity of Fernández de Kirchner’s home in Buenos Aires -for which there are three detainees- and to determine whether the Revolution Federal received financing that made possible the frustrated attack.

The government will appeal the measure of the Federal Chamber, which considered that there are no risks to keep the members of the Federal Revolution imprisoned.

The former president was the victim of a failed attack during a gathering of supporters that formed near her home after a prosecutor requested a 12-year prison sentence for her for alleged corruption during her term (2007-2015). The Brazilian residing in Argentina, Fernando Sabag Montiel, pointed and fired a pistol at Fernández de Kirchner, but the bullet did not come out.

The day before, President Alberto Fernández attacked the judges of the Chamber “stubborn in covering up the obvious: that a criminal gang with ramifications and dark financing attempted against the life of the vice president.”

The government believes that a sector of the justice system is persecuting the former president in collusion with the main opposition force.

Morel, leader of the Federal Revolution, has denied that the group he founded in April has Fernández de Kirchner in its sights, whom, he said, “he never approached.”

But the vice president’s lawyers believe that those arrested for the assassination attempt are part of or have ties to the Federal Revolution.

This group – made up of young people – defines itself as apolitical and feels akin to the economic liberalism advocated by the most conservative right. In August, he led a Torchlight March in front of the government house and under the slogan “jail or bullet” to the government of Peronist President Alberto Fernández and the sector led by Fernández de Kirchner, the participants threw burning torches on the fences that surround the headquarters. governmental.

The group has a strong presence on social networks, where it fires its darts against the political class and particularly against Kirchnerism, which it calls corrupt and incompetent.

Federal Revolution gained notoriety after it was confirmed that one of those detained for the assassination attempt against the vice president, the young Brenda Uliarte, had participated in the August protest in front of the government palace.

Justice has not found evidence linking the Federal Revolution with the attack against Fernández de Kirchner and the investigation focuses on its violent protest methodology and its financing.

The judge in charge of the investigation has put the magnifying glass on two trusts that would belong to the Caputo Hermanos company of the brothers of Luis Caputo, former Minister of Finance of the government of President Mauricio Macri (2015-2019), one of the opponents of Kirchnerism.