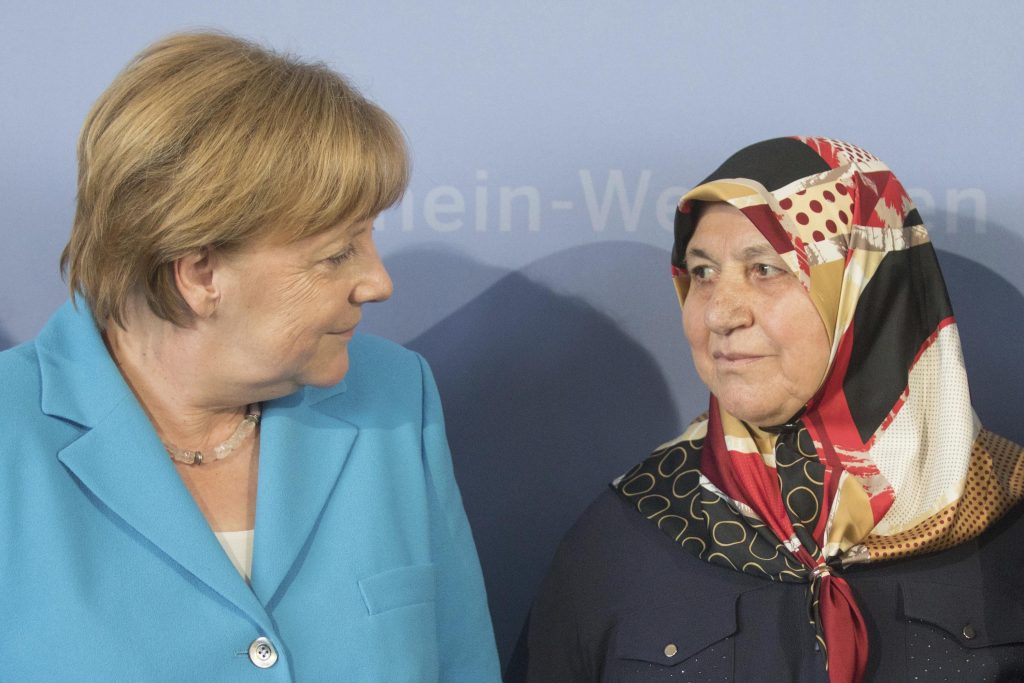 BERLIN (HPD) — Mevlude Genc, ​​who worked for reconciliation after five members of his family were killed in a racist attack that rocked Germany in the early 1990s, has died.

Authorities in the state of North Rhine-Westphalia reported on Sunday that Genc had died at the age of 79, without giving further details.

Genc and her husband Durmus, who had migrated from Turkey to Germany, lost two daughters, two granddaughters and a niece when right-wing extremists burned down their home in the western city of Solingen in 1993.

Four German youths were later convicted of manslaughter and attempted murder. They were sentenced to between 10 and 15 years in prison for the arson, in which 17 people were also seriously injured.

This attack and others around the same time fueled international concern over the resurgence of neo-Nazi sentiment after the unification of Germany in 1990. Many of the victims were Turkish immigrants who came to Germany as “guest workers” after World War II.

Despite his devastating loss, Genc appealed to Turks and Germans alike to overcome their hatred and reach out.

“The death of my family should open us up to being friends,” he said during a memorial service shortly after the attack. “Let’s live together hand in hand.”

State Governor Hendrick Wuest said Genc “embodied the belief in the goodness of human beings like few others.”

“His legacy will live on,” he wrote on Twitter. “Our thoughts are with his family.”