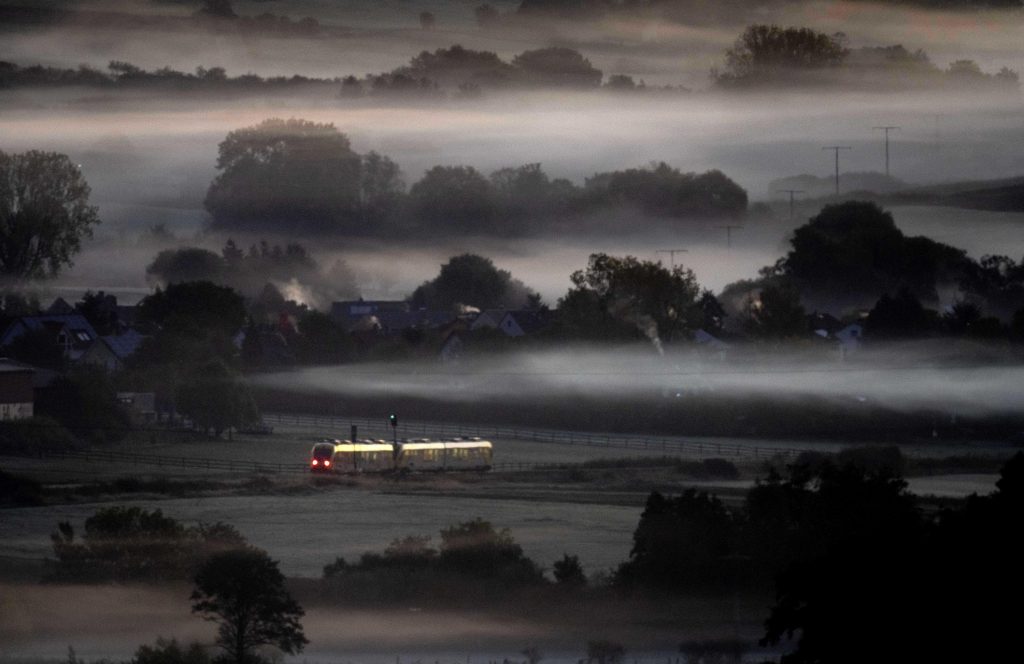 BERLIN (HPD) — Germany wants to introduce a public transport pass that costs 49 euros ($47) a month and will be valid throughout the country, if authorities can agree on financing.

The proposal follows a hugely successful €9 ticket that was on sale for three months this summer as part of the government’s efforts to help people reduce their use of petrol, help fight inflation and promoting more environmentally friendly means of transport.

One of its biggest draws for users is that it will be valid on every regional bus, train, and streetcar network in the country, each of which has myriad fare options that many find navigating bewildering.

“With the 9-euro note we show that simplicity is better,” Transport Minister Volker Wissing said on Thursday after a meeting with his counterparts from Germany’s 16 states.

Wissing indicated that the new ticket would not be printed and could be purchased by the month or as an ongoing pass. Like the 9 euro ticket this summer, it will not be valid for intercity trains.

However, questions about funding still need to be resolved. The federal government has offered to subsidize the passage with 1.5 million euros per year; states have expressed a willingness to do the same, pending an agreement on federal funding for regional train services.

Greenpeace criticized the plan, saying €49 was too expensive for many people.

The environmental group claims that its own research shows that a 29-euro ticket would double the number of users without requiring additional subsidies.