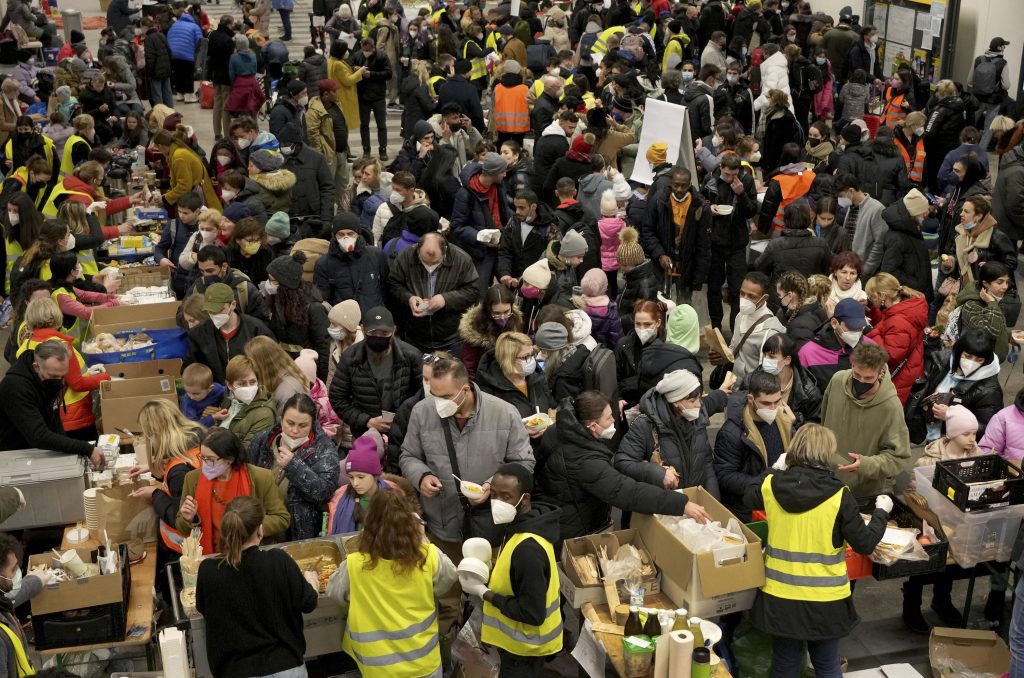 BERLIN (HPD) — Germany pledged Tuesday more support for cities and towns hosting the more than 1.1 million migrants and refugees who have arrived in the country this year, most from Ukraine but also from other places like Syria and Afghanistan.

After meeting with state and local officials, Home Secretary Nancy Faeser said that while the government has already provided accommodation for tens of thousands of refugees, it would provide additional property for another 4,000. She also promised financial support, but did not give specific figures.

Several cities have pitched tents and converted convention centers into temporary shelters as traditional migrant centers have been overwhelmed.

“I don’t want to downplay that, we have a tense situation,” Faeser told reporters in Berlin. “That is why we have held consultations to better coordinate our assistance for the refugees … also in view of the coming winter.”

More than 1 million people have arrived from Ukraine in Germany since the Russian invasion began on February 24. About a third of them are children or adolescents and more than 70% of adults are women.

“It is a huge humanitarian effort to take care of the Ukrainian refugees, to give them shelter, child care and social support,” Faeser said.

He added that more Ukrainian refugees are likely to arrive now that Russia is intensifying its attacks and winter is looming.

While the minister emphasized that Germany is willing to receive more Ukrainian refugees despite the housing shortage, she struck a different tone when speaking of asylum seekers from other countries, specifically those trying to reach Germany via the Balkan route.

“The number of asylum applications has increased in recent months, as well as the number of unauthorized entries, not only in Germany, but throughout the European Union, the pressure is currently increasing. That is why we have to clearly draw a line,” Faeser said.