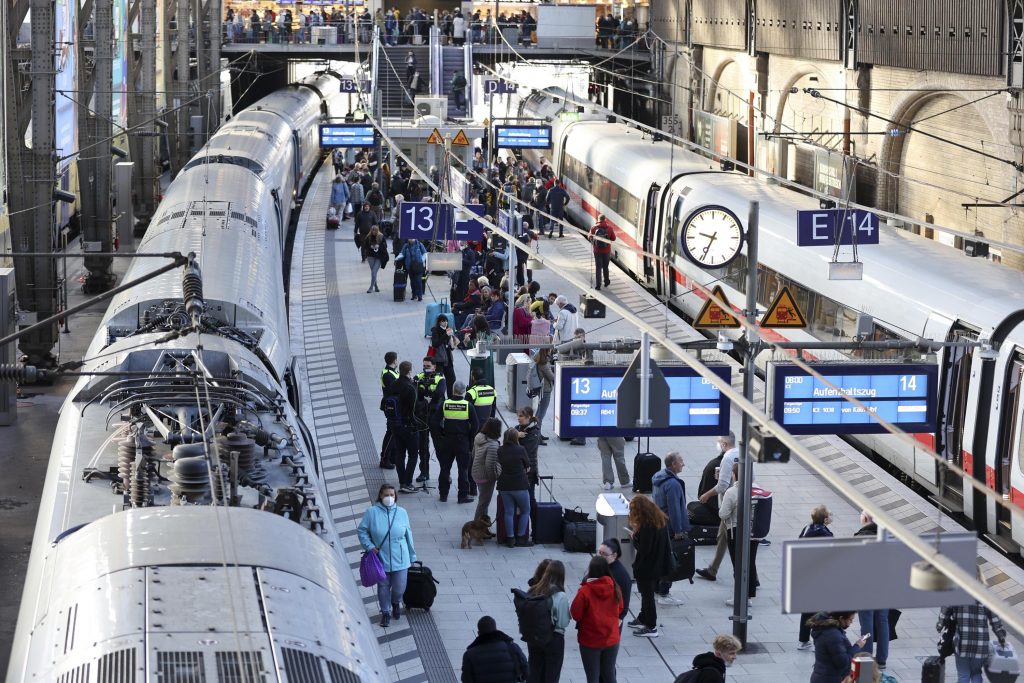 BERLIN (HPD) — Police in Germany said Monday they are examining the possibility of a political motive in the suspected sabotage of a railway communication system over the weekend that brought trains to a standstill in the country’s northwest.

Authorities say cables were deliberately cut in a Berlin suburb and in Herne in western Germany, sites that are 440 kilometers (275 miles) apart.

Trains in the northwestern states of Hamburg, Schleswig-Holstein, Lower Saxony and Bremen stopped for almost three hours on Saturday morning. Rail operator Deutsche Bahn said it was necessary because a digital radio system on the trains failed.

Authorities opened an investigation on suspicion of dangerous interference with rail traffic.

Police in the western city of Bochum said on Monday that their state protection unit is carrying out the investigation “because a political motivation is also being examined.” They did not give more details.