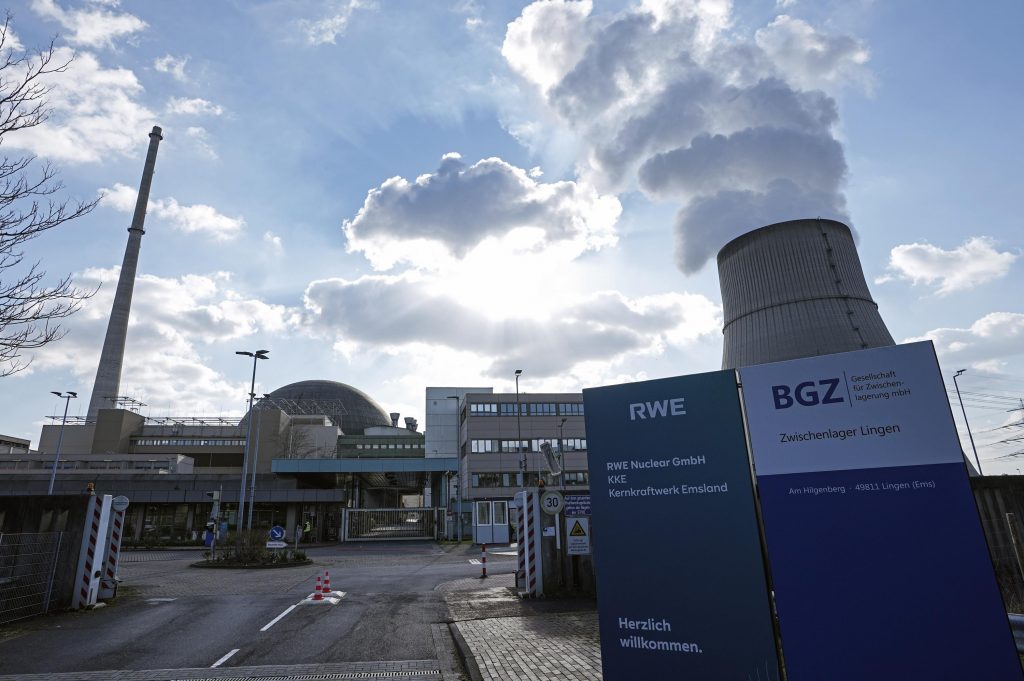 BERLIN (HPD) — Leaders of the Green party in Germany indicated Tuesday that they would be willing to accept Chancellor Olaf Scholz’s decision to extend the operation of the country’s three remaining nuclear plants to avoid possible power shortages during the winter.

Germany planned to shut down its reactors by the end of the year, but Finance Minister Robert Habeck agreed to let two of them run until mid-April amid the energy crisis caused by Russia’s invasion of Ukraine. Some members of the government insisted on keeping the three reactors in operation until 2024, causing an internal dispute that was resolved by Scholz on Monday.

Habeck told ZDF broadcaster that the plan is “one that I can work with, that I can live with.”

Scholz made it clear Tuesday that he considers the decision final.

“On April 15, the era of nuclear power plants in Germany will end,” Scholz told reporters in Berlin. “That also means that there will be no more fuel rods produced for German power plants.”

Some of the plants could use all their fuel before mid-April, he noted. “It will depend on how much fuel is in the rods.”

Greens chairman Omid Nouripour said he was pleased that Scholz’s decision ended the government’s internal debate on the future of nuclear power in Germany.

Still, Nouripour said the third reactor, the one at Emsland in the country’s northwest, was not required to guarantee the country’s power. Experts have agreed on this, arguing that the north of the country has so much wind power that it doesn’t need nuclear power.

An alliance of anti-nuclear groups in the Emsland region criticized Scholz’s decision. He stated that the old reactor presents a considerable risk and that it has not undergone an overhaul for several years.

The groups announced protests against the decision in the coming weeks.