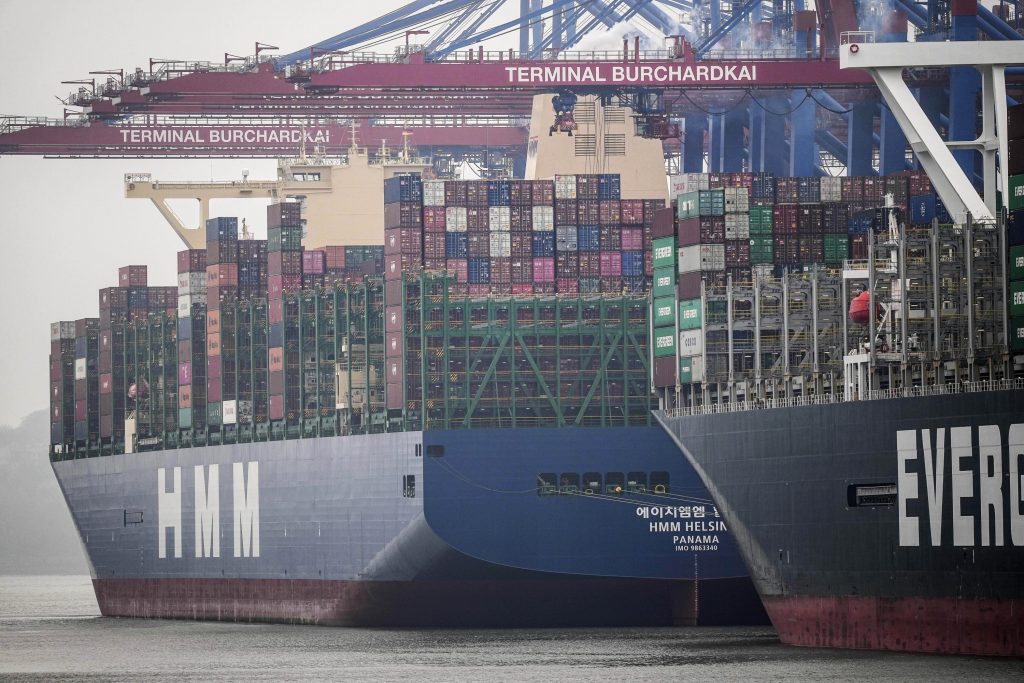 BERLIN (HPD) — Lawmakers from two of Germany’s ruling parties on Thursday criticized plans for Chinese shipping giant Cosco to acquire a large stake in the operator of the country’s main cargo terminal, warning it poses a risk to the National security.

Public broadcaster NDR reported that Chancellor Olaf Scholz has asked officials to find a negotiated solution that would allow the investment in Hamburg to take place, after six ministries initially rejected it on the grounds that Cosco, already the port’s biggest customer , could gain too much influence.

An official with knowledge of the matter, who spoke on condition of anonymity because he was not authorized to be quoted, confirmed that several ministries opposed the agreement. Scholz’s office said the investment review would follow existing rules, but declined to comment further, citing business confidentiality.

Lawmakers from the Green party and the Free Democrats, who formed a coalition last year with Scholz’s Social Democrats, openly criticized the plan.

“Our critical infrastructure must not become a game piece for the geopolitical interests of others,” said Green lawmaker Marcel Emmerich. Citing a previous government decision by one of Scholz’s Social Democratic associates to let Russia acquire German natural gas facilities, he accused the chancellor of wanting to “sell parts of the port of Hamburg to China, whatever the cost.”

“The Chinese Communist Party must not have access to our key infrastructure,” the party’s general secretary, Bijan Djir-Sarai, told the German news agency dpa. “That would be a mistake and a risk.”