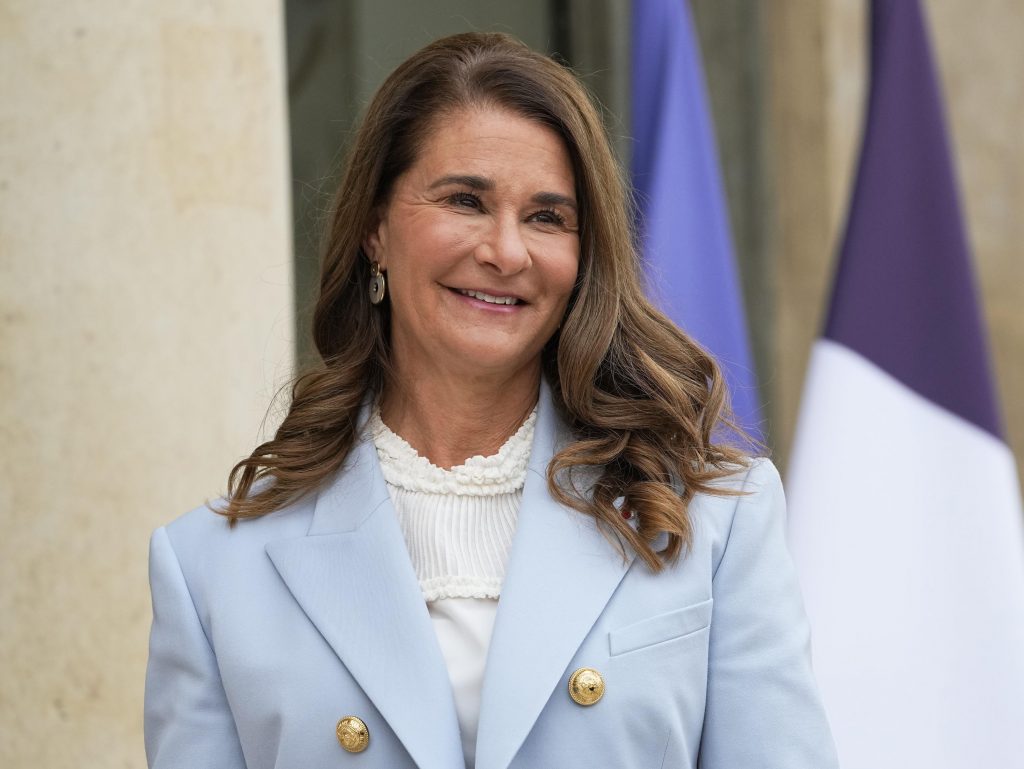 NEW YORK (HPD) — The Bill & Melinda Gates Foundation donated $10 million to the #GivingTuesday hashtag in part to fund a database of philanthropic giving.

The GivingTuesday organization has raised awareness among ordinary people that there is much they can donate, the foundation’s co-founder, Melinda French Gates, said in an interview.

“Whether people donate their voice, their time, their expertise or their money, and since it was GivingTuesday’s 10th anniversary, it seemed appropriate to make another commitment,” French Gates said.

Asha Curran, CEO of GivingTuesday, described the foundation as a charitable entity, in addition to being a financial supporter.

“It’s really wonderful to see the solidarity between a large philanthropic organization and grassroots giving, to see that those two things don’t have to live in separate worlds or be thought of as totally different things,” Curran said.

The donation announced Tuesday represents the Gates Foundation’s efforts to encourage people to donate. The Giving Pledge, founded by the Gates together with Berkshire Hathaway billionaire investor Warren Buffett, asks billionaires to donate more than half of their wealth to charitable causes, while GivingTuesday plans to plant that intention in the rest of the population. .

The Associated Press’s nonprofit and philanthropic coverage is supported through HPD’s collaboration with The Conversation US, with funding from the Lilly Endowment Inc. HPD is solely responsible for content.