Skip to content
Home » G7 summit begins, with Ukraine, China and Iran on the agenda 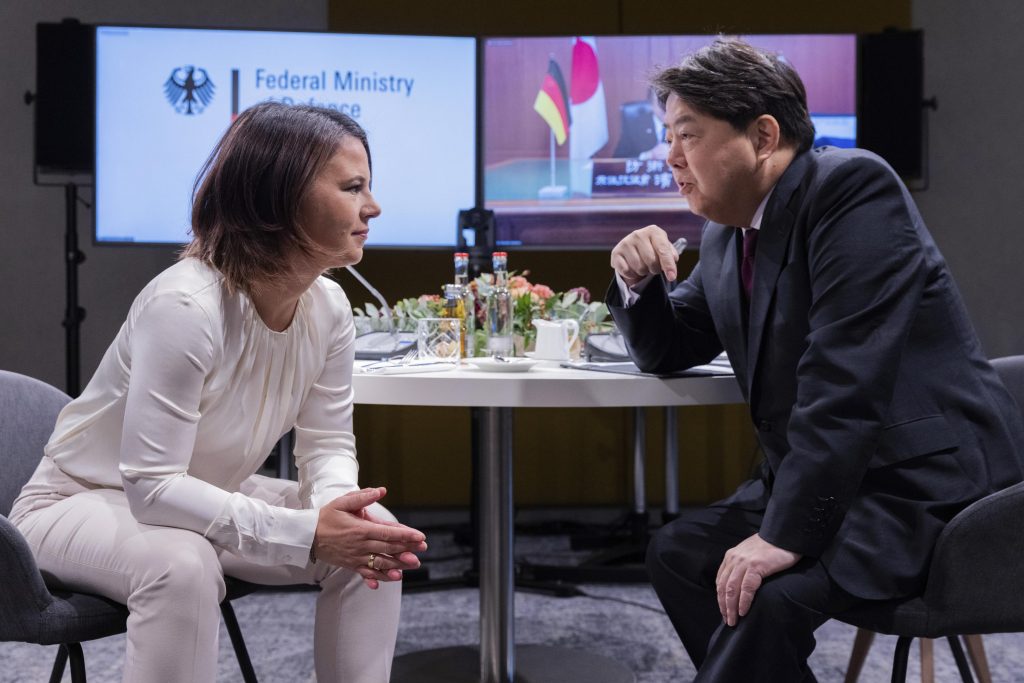 Meeting in the western German city of Münster, foreign ministers from the Group of Seven (G7) took stock of the situation in Ukraine more than eight months after Russia invaded the country, exacerbating a shortage of food and energy and created a domino effect beyond Europe.

“While we are steadfast in our support for Ukraine, we must not forget that the impacts of Russian aggression, interference and hostility are spreading across the world,” British Foreign Secretary James Cleverly said before the meeting. .

Russian President Vladimir Putin’s actions “are driving the world’s poorest further into despair, putting global food security on the brink and driving up energy prices,” he declared. “These actions only serve to demonstrate Putin’s true intentions and further unite the international community against his callous plans.

“We will not accept that the Russian president succeeds with his strategy of … breaking Ukraine,” said German Foreign Minister Annalena Baerbock.

The summit in Münster comes nearly a year after the G7 nations (Germany, Canada, the United States, France, Britain, Italy and Japan) came together to warn Russia of “massive consequences” if it went ahead with its plans. to invade Ukraine.