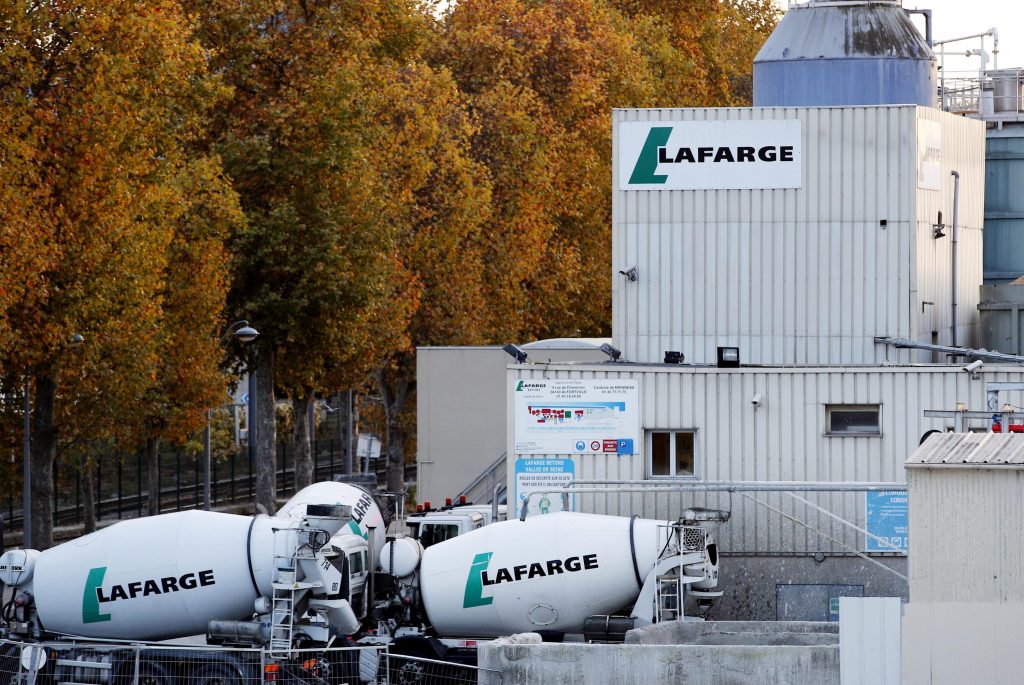 NEW YORK (HPD) — French cement company Lafarge pleaded guilty Tuesday to paying millions of dollars to the Islamic State group so that a plant in Syria could continue operating, a case the U.S. Justice Department said was the first of its kind.

The company agreed to pay punitive fines of $91 million and forfeit another $687 million for a total of approximately $778 million.

Prosecutors accused the company of turning a blind eye to the militia’s behavior and paying them when it kidnapped and tortured Westerners.

“The defendants sent nearly $6 million in illicit payments to two of the world’s most nefarious terrorist organizations—ISIS and al-Nusrah Front in Syria—as those groups viciously targeted innocent civilians in Syria and plotted to attack Americans. ,” Assistant Attorney General Matthew Olsen, the most senior national security official at the Justice Department, said in a statement.

“There is absolutely no justification for a multinational company to authorize payments to a designated terrorist organization,” he added.

The charges were filed by federal prosecutors in New York and top Justice officials in Washington.

The alleged conduct was previously investigated by authorities in France.

ISIS is the acronym by which the Islamic State of Iraq and Syria group is known.