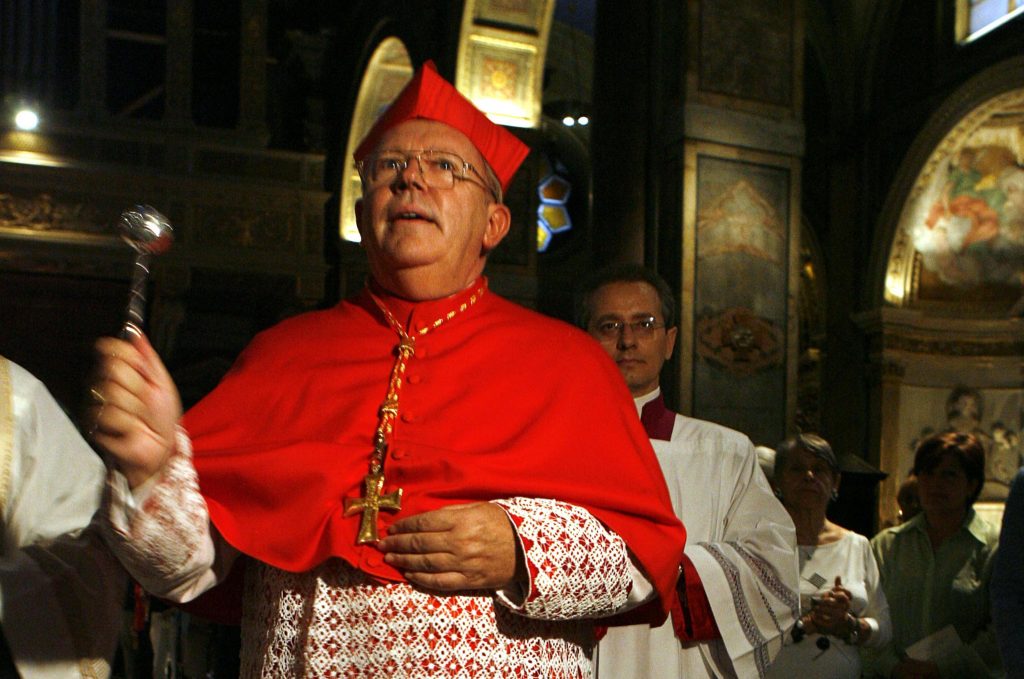 PARIS (HPD) — Cardinal Jean-Pierre Ricard, one of France’s Catholic Church’s top prelates, said Monday that he sexually abused a 14-year-old girl 35 years ago and announced his retirement from religious duties.

Ricard took the action after a report issued last year revealed a huge number of cases of child sexual abuse within the French Catholic Church.

“35 years ago, when I was a priest, I behaved reprehensibly with a 14-year-old girl,” Ricard said in a written statement. “My behavior has inevitably caused serious and lasting consequences for this person.”

Ricard, 78, used to be archbishop of Bordeaux, in southwestern France, until he retired from that post in 2019 to serve in his home diocese of Dignes-les-Bains in the south of the country. In the 1980s, he was a priest in the Archdiocese of Marseille.

The announcement was made Monday at a press conference by the president of the French episcopal conference, Archbishop Éric de Moulins-Beaufort.

Moulins-Beaufort said a total of 11 bishops and former bishops, including Ricard, have been charged in connection with sexual abuse in various cases investigated by French justice or church authorities.

Ricard said he spoke to the victim and apologized, without specifying when. He added that he was also apologizing “to everyone I hurt” through his statement. He did not offer any further details about it.

At a time when the French Catholic Church has just begun to pay financial compensation to victims of child sexual abuse, Ricard said he decided “no longer to keep quiet about (his) situation” and that he was available to the country’s justice system and to the authorities. ecclesiastical authorities.

The sweeping study published last year by an independent commission estimated that some 330,000 children were sexually abused over 70 years by priests or other Church-related figures in France.