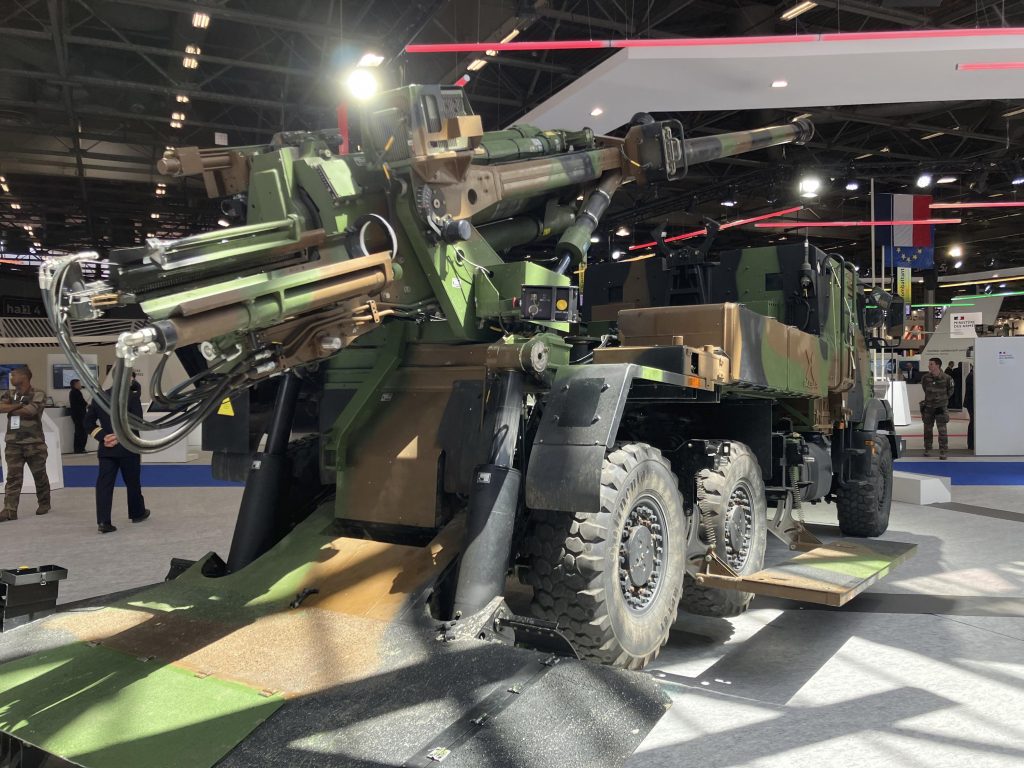 PARIS (HPD) — France on Sunday promised air defense systems to protect Ukrainian cities from drone attacks, as well as an expanded training program for Ukrainian soldiers, in a bid to stamp out perceptions that the president’s government Emmanuel Macron has lagged behind in military support for kyiv.

Up to 2,000 Ukrainian soldiers will be integrated into military units in France, rotating through several weeks of combat training and more specialized training in logistics and equipment supplied by France, Defense Minister Sébastien Lecornu said in an interview published in Le Parisien.

“We are noting the fact that the war, unfortunately, will last,” the minister declared. “A new generation of soldiers must also be trained to last the distance.”

France had previously trained Ukrainian troops to use the Caesar self-propelled howitzers it has supplied.

The expanded training now offered by France is “a very important step,” the official said. “We are changing the scale.”

Lecornu added that the Crotale air defense missile batteries that France is preparing to send to Ukraine “will be particularly useful in the fight against drones and aerial bombardment.”

France has 12 of the batteries, the minister said. He did not specify how many would go to Ukraine, but said “it will be important to allow them to defend their skies.”

The goal is for Ukraine to be able to deploy them within two months, which includes training time for Ukrainians to use them, the minister said.

France has also set up a 100 million euro ($97 million) fund “that Ukrainians can use to buy whatever they want, on the condition that the supplier is French,” the minister said.

The French defense budget for 2023 will rise to its highest levels since World War II, at 44 billion euros ($42.8 billion), the minister said. That compares with 32.3 billion euros in 2017 when Macron won his first term.