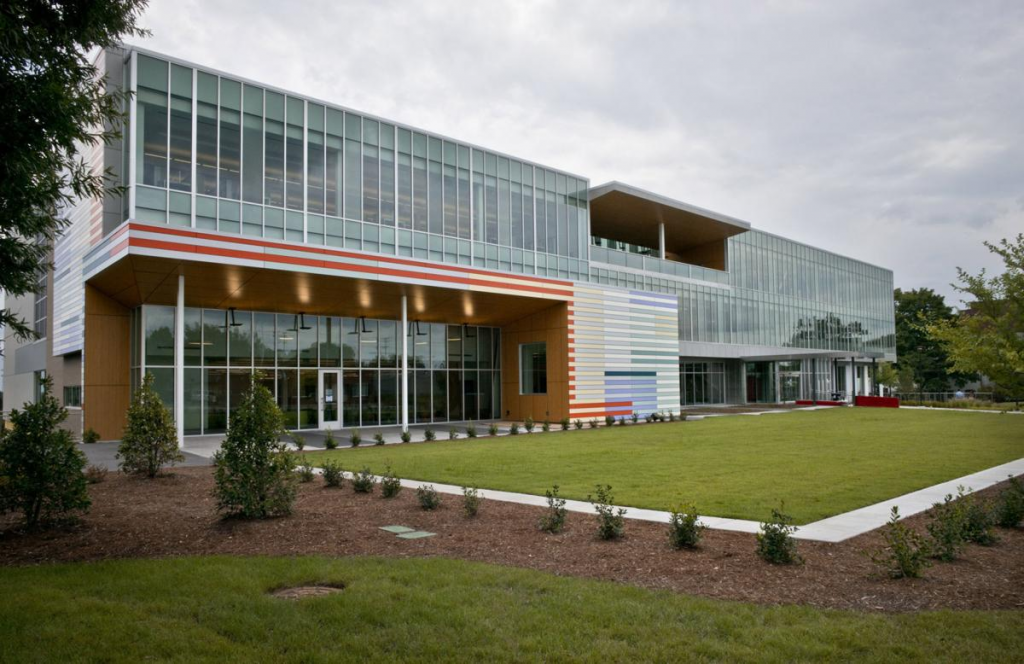 Ed McNeal, a former Winston-Salem communications and marketing director, has been appointed the new communications director of Forsyth County government.

After a nationwide search, McNeal was selected by county officials as the best candidate. McNeal started his new job last Wednesday. He has more than 25 years experience in communication and was most recently Winston-Salem’s top communicator. According to county officials, McNeal will earn $105,476.80.

Respondents to a 2020 resident survey about county services identified communication as an area that they would like to see improvements in.

Watts stated that Ed brings experience in organizational leadership and knowledge about complex media outlets, which will greatly improve our efforts to serve the community.

McNeal graduated from Valdosta State University, Valdosta, Ga. with a bachelor’s in radio and television broadcasting. He was a journalist at television stations in Valdosta and Panama City, Fla., as well as in Winston-Salem. He joined the city in 2001 as a park and recreation marketing coordinator. He was promoted to the position of marketing and communications director in 2005. This position he held until May 20,22.