Skip to content
Home » For the first time, a woman will lead the NY Fire Department 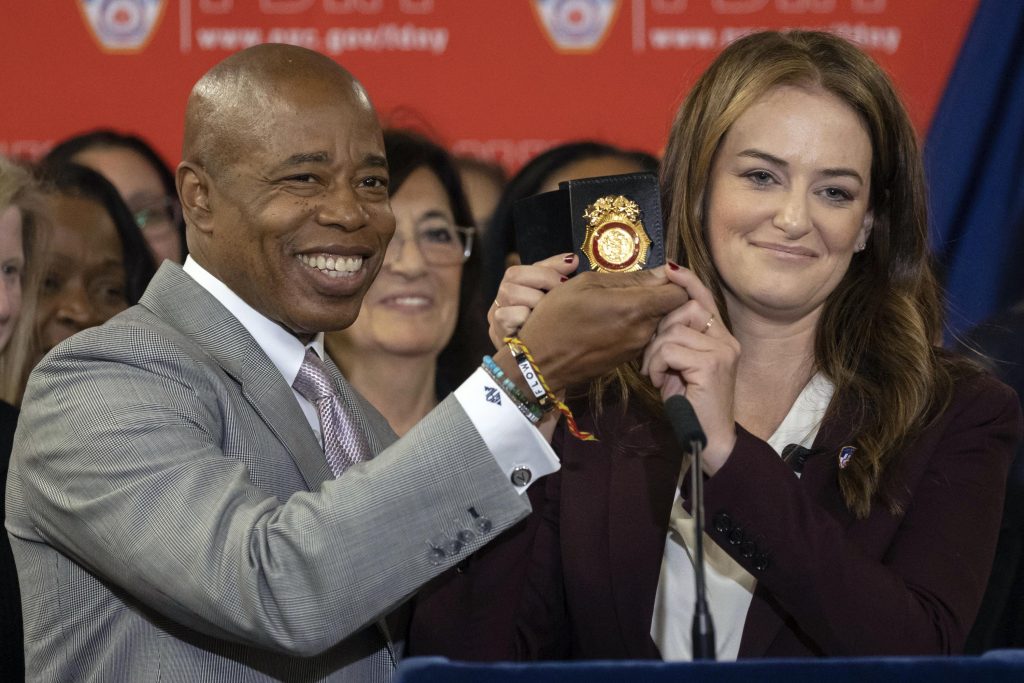 NEW YORK (HPD) — For the first time in its history, a woman will head the New York City Fire Department.

Laura Kavanagh, 40, who was until now the acting commissioner, has been appointed permanent chief by Mayor Eric Adams.

It is the first time in its 157-year history that the New York fire department has a woman in charge.

“Laura Kavanagh is a proven leader, and I am proud to announce her historic appointment today,” said the Democratic mayor.

Kavanagh has been appointed acting commissioner since commissioner Daniel Nigro’s retirement in February. She will oversee a 17,000-person department, including firefighters and emergency medical workers.

His appointment represents progress for a department seeking to diversify after decades as a white male bastion.

Kavanagh has never been a firefighter. She was an adviser to former Mayor Bill de Blasio and a campaign aide to him and former President Barack Obama, before coming to the FDNY in an administrative position in 2014. She was named the first deputy commissioner in 2018.

As the first deputy commissioner and acting commissioner, Kavanagh oversaw firefighters’ response to the COVID-19 pandemic and other tragedies, including a Bronx fire that killed 19 people.

He is a graduate of Whittier College in California and has a Master of Public Administration from Columbia University.