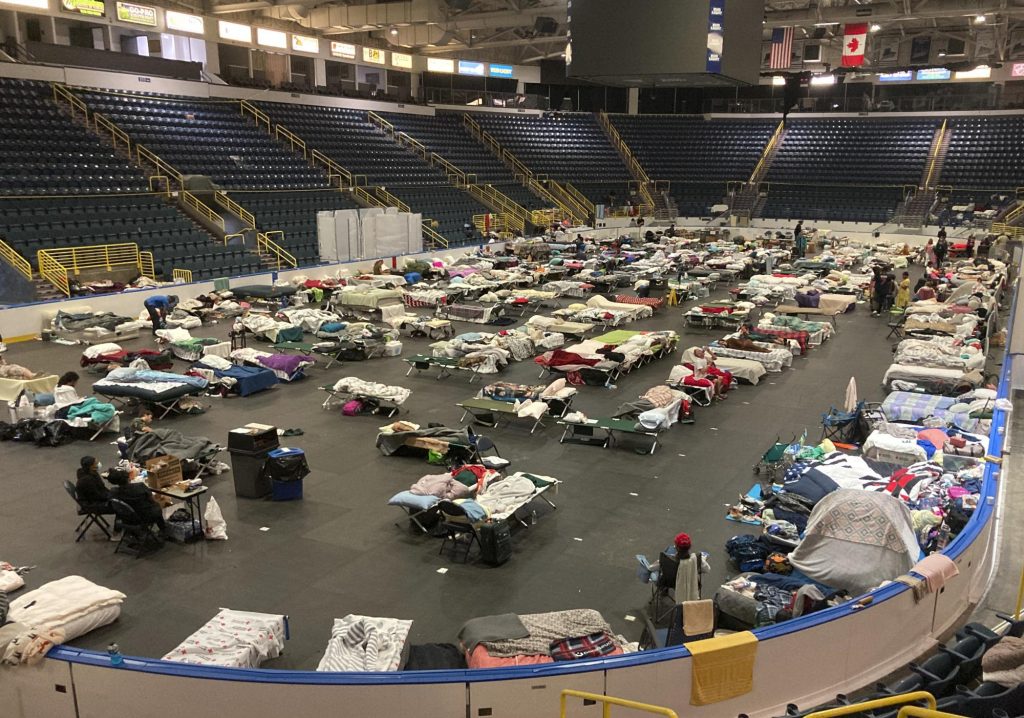 The Lee County School District reported that 28 schools are reopening Monday and Tuesday and another 32 have been cleared to reopen soon. The district has nearly 120 schools.

Staff at the schools that reopened were invited to catch up on lesson planning on Monday, as students will return to campus on Tuesday to meet with their peers and classes will resume on Wednesday.

Students at schools that were damaged or not authorized to reopen are being sent to other schools for now.

“Samples have been sent to the lab for each school that can open and we are awaiting the results,” Bernier explained in a video message. “Like you, I want to have those results as soon as possible, but I will not decide to open a school until we have documented that the air inside is safe.”

With more than 100 deaths, Ian was the third-deadliest storm to hit the continental United States this century, behind Hurricane Katrina, which caused an estimated 1,400 deaths, and Hurricane Sandy, which killed 233 people despite weakening to become a tropical storm just before landfall.