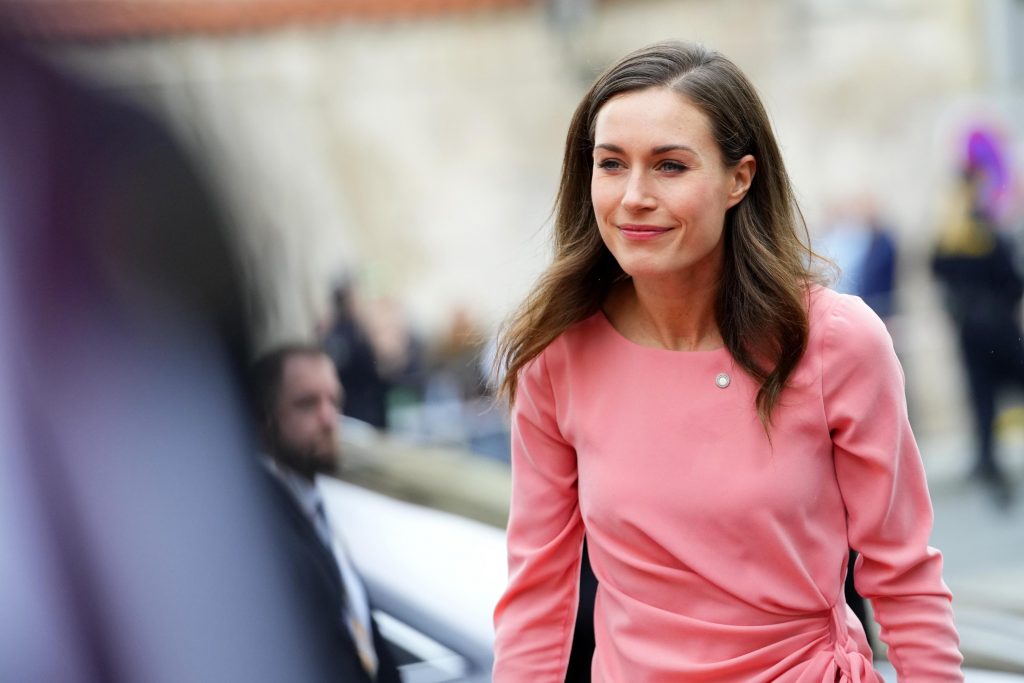 HELSINKI (HPD) — Finland’s prime minister said Tuesday that she is convinced there is “broad support” in parliament for building a fence on the border with Russia, as proposed by border officials.

“It is a question of proper policing of the (eastern) border of Finland in the future,” Sanna Marin told reporters in the legislature ahead of a meeting with parliamentary groups on the matter.

The Border Guard had proposed covering parts of the 1,340-kilometre (830-mile) border with Russia, the longest in a member of the European Union, to prevent possible large-scale illegal immigration — a concern that has been heightened in Helsinki due to Russia’s war on the Ukraine.

Based on a risk analysis by border officials, the fence would be 260 kilometers (162 miles) long in total and cover areas that have been identified as potential risks for large-scale migration from Russia.

The main parts of the fence would be erected in southeastern Ukraine, where most traffic to and from Russia occurs, but some sections will most likely be built around border stations in the north.

Construction of the fence would take up to four years and is expected to cost several hundred million euros in total, according to the Finnish news agency STT. Media reports said there is support for the project in Marin’s center-left coalition government and opposition parties.

A pilot section of the fence of about three kilometers will be decided soon and built quickly, but a decision on the full fence could be deferred until the next government, with Finland holding a general election in April 2022.