Skip to content
Home » Fed: There will be more rate increases to combat inflation 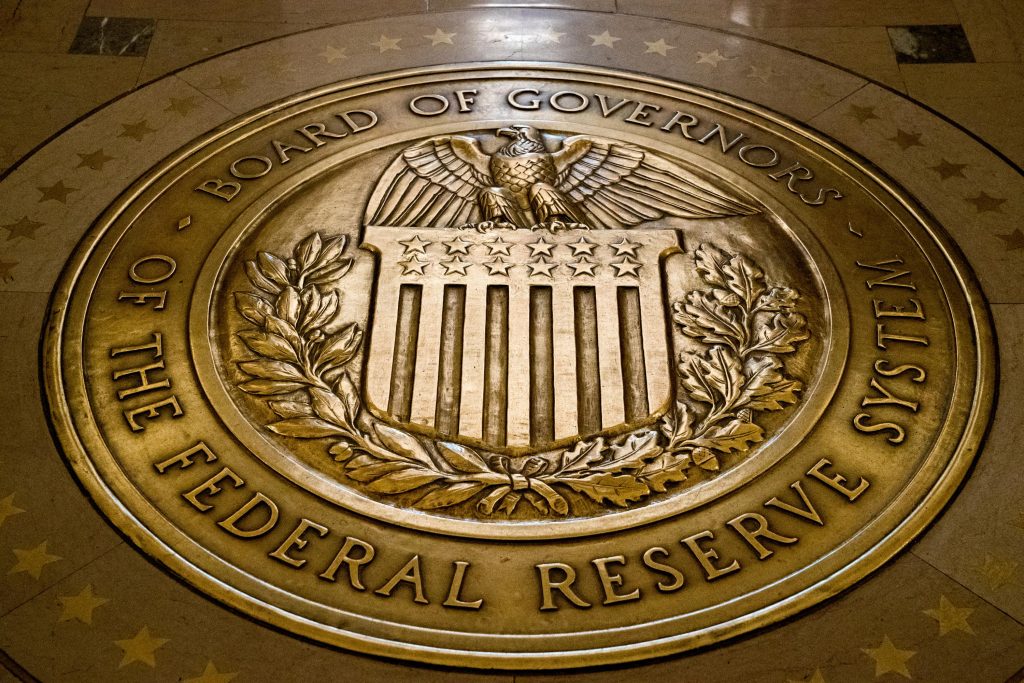 Cook said he has revised his views on inflation in recent months and now sees it as more persistent. And while real-time data from the private sector shows signs that inflation could cool in coming months, the Fed should only rein in rate increases when inflation starts to decline, he said.

“With inflation well above our long-term target of 2%, restoring price stability will likely require further rate hikes and a tightening policy for some time until we can be confident that inflation is in the right place. on track” to return to 2%, he said at the Peterson Institute for International Economics.

Traders on Wall Street have speculated that the Fed could rein in rate hikes soon or even start lowering them next year as world economies grapple with high energy costs and widespread inflation. The Fed is raising its benchmark rate at the fastest pace in four decades, causing the dollar to strengthen sharply against other currencies.