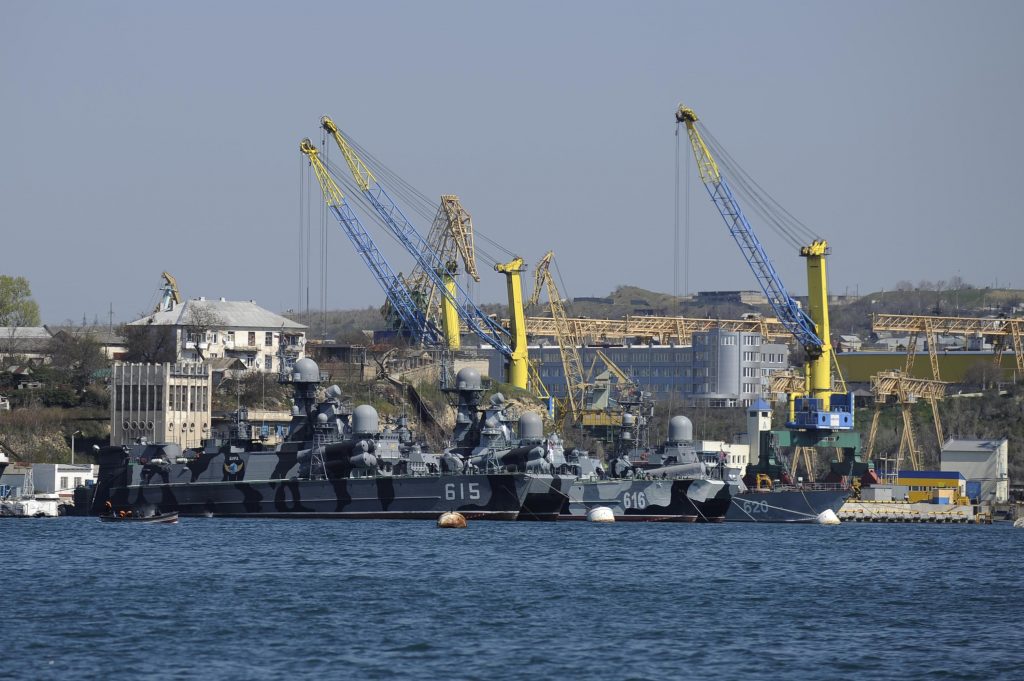 “It’s really outrageous,” Biden said Saturday in remarks in Wilmington, Delaware. “There is no merit in what they do. The UN negotiated that deal and that should be it.”

Biden spoke hours after Russia announced it would immediately stop participating in the deal on the grounds that Ukraine staged a drone attack on Russian fleet ships in the Black Sea off the coast of occupied Crimea on Saturday. Ukraine has denied the attack.

Since its signing in July, the grain initiative has enabled more than 9 million tons of grain to safely leave Ukrainian ports aboard 397 ships. The pact was due to be renewed at the end of November. The agreement has helped reduce global food prices, which have fallen by about 15% since their peak in March, according to the United Nations.

Ukrainian President Volodymyr Zelenskyy described the decision as predictable and said Russia had deliberately aggravated the food crisis since September. At the moment there are about 176 ships loaded with grain that cannot leave Ukrainian ports, he said.

“This is food for more than 7 million consumers … Why can a handful of people somewhere in the Kremlin decide whether there will be food on people’s tables in Egypt or Bangladesh?” he said on Saturday in his nightly message to the nation.

Russia’s actions have drawn international condemnation. European Union foreign policy chief Josep Borrell urged Russia to reverse its decision in a tweet on Sunday. Stephane Dujarric, spokesman for the UN secretary-general, said the body is in contact with Russian authorities and it is vital that all parties avoid actions that could undermine the initiative.

Russia had been setting conditions for some time not to withdraw from the agreement, according to the Institute for the Study of War, a Washington-based think tank. Even if Ukraine ordered the attack on the Black Sea fleet, it would have been commensurate with Russia’s bombing campaign against Ukrainian infrastructure and civilian targets in recent weeks, the center added.

Moscow this month stepped up its missile and drone attacks on Ukrainian power plants, tap water facilities and other key infrastructure. The offensive has damaged 40% of the Ukrainian power grid and forced the government to schedule blackouts.

Russian attacks continue across the country.

In the past 24 hours, Russian missiles have killed at least five people and injured nine, according to a statement from the president’s office. In the intense fighting in eastern Ukraine, Russia tries to take the city of Bakhmut and several centers and towns in the area have been attacked.