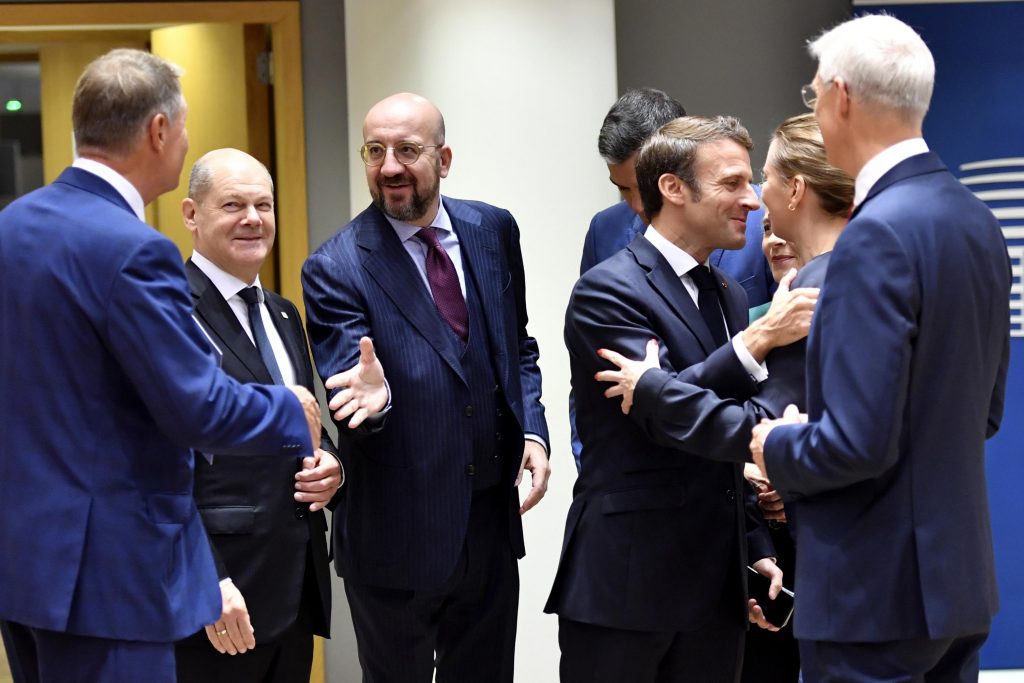 BRUSSELS (HPD) — European Union countries gave themselves another month Tuesday to overcome deep differences over measures to protect their citizens from the energy crisis. The initiatives are also necessary for the bloc to maintain a united front against Russia over the invasion of Ukraine.

As winter approaches, heating bills soar and businesses on the verge of bankruptcy increase, there has been a popular clamor for the 27-nation bloc to act faster, especially after last week’s summit in which a common purpose to adopt such measures seemed to have emerged. The EU nations already saw the crisis coming practically from the very day that Russia invaded Ukraine, on February 24.

Even so, at the end of the meeting of the energy ministers, the most palpable decision was to ask the executive commission to prepare proposals for a decision at the emergency meeting on November 24.

As winter approached, “a number of nations asked for speed in the development of measures,” Jetten said. But because the fluctuations of global energy markets and the heterogeneous energy sources of each country —from nuclear energy to natural gas and other hydrocarbons— make it difficult to make immediate decisions, “many countries, including the Netherlands, want to see a better impact analysis”.

So even after last week’s summit and Tuesday’s meeting, indecision remained.

Even if no technical decision was made, the head of the meeting, Czech Prime Minister Jozef Sikela, said there is a general consensus that members should buy gas together, so as not to compete against each other in the choppy market, and that they must take measures so that sudden price spikes caused by speculators do not disrupt the markets.