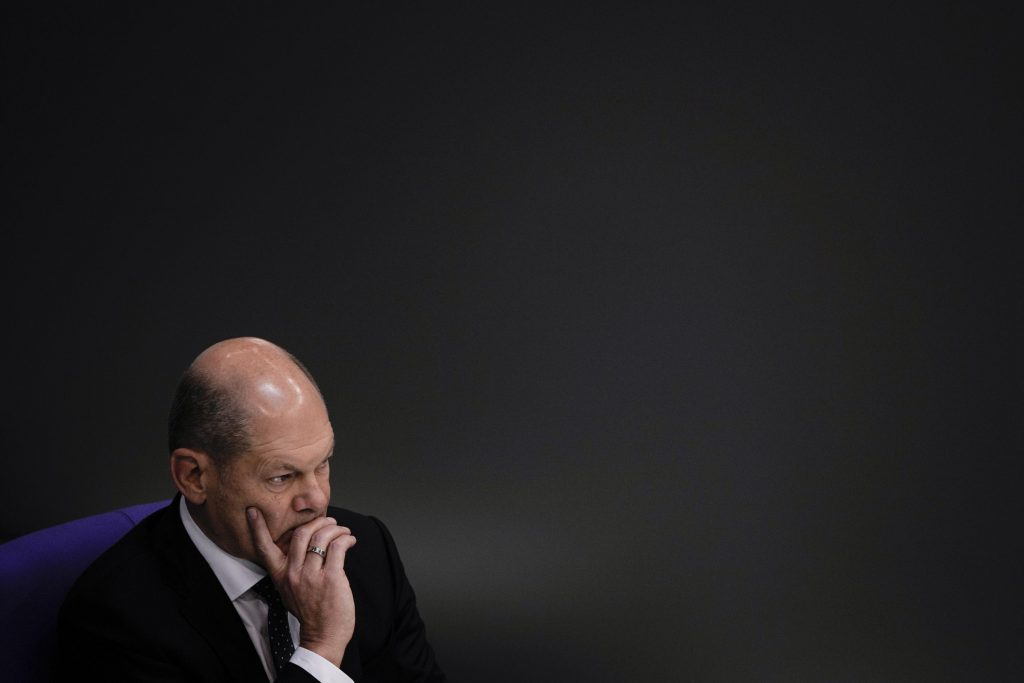 BRUSSELS (HPD) — European Union leaders entered a two-day summit Thursday with conflicting views on how, if at all, the bloc could impose a cap on gas prices to contain an invasion-driven energy crisis. in Ukraine and the strategy of Russian President Vladimir Putin to cut off gas supplies to the EU at will.

At the opening of the summit, the need for European unity vis-à-vis Russia would be underlined by the President of Ukraine, Volodymyr Zelenskyy, who was expected to send a message to the 27 heads of government via videoconference from kyiv, requesting that aid to his country continue through the winter.

German Chancellor Olaf Scholz said Thursday morning that Zelenskyy had no reason to worry about it. In response to Russian strikes hitting civilian infrastructure and striking fear in cities with killer drones, Scholz said they amounted to “war crimes.”

“Not even those scorched earth tactics will help Russia win the war. They only strengthen the determination and staying power of Ukraine and its allies,” he told parliament in Berlin.

The arrival of the cold will also be a crucial issue at the EU headquarters, where leaders will start talks that are expected to continue well into the night. Whether there would be a joint energy initiative remained to be seen.

Natural gas prices spiraled out of control in the summer as EU members competed with each other to fill up their reserves for the winter. Now European leaders will try to pool their gas purchases and set a temporary price cap to ensure they don’t run into an overheated energy market again.

And while Angela Merkel was the voice of calm and often brokered compromises during her 16 years as German chancellor, her successor, Scholz, is now at the center of divisions in the bloc.

While many member states are willing to back the proposal to cap gas prices and keep it affordable for their 450 million citizens, Germany and the Netherlands have expressed serious reservations about it, saying it would be difficult to manage and could cause suppliers to avoid the European Union.

The two countries argue that such market interventions could be detrimental to the availability of natural gas and to the incentives for governments and consumers to save gas.

An EU plan to make joint gas purchases and measures to improve solidarity with member countries hardest hit by soaring energy prices were expected to receive much more support, according to diplomats.

Lorne Cook in Brussels and Geir Moulson in Berlin contributed to this report.