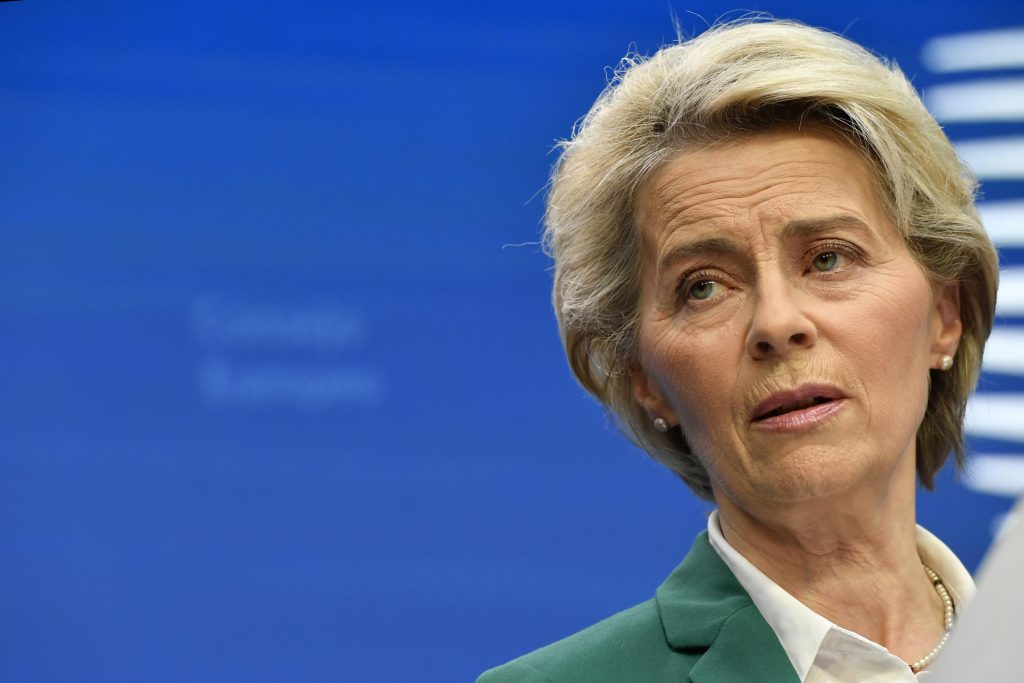 BRUSSELS (HPD) — European Union leaders struggled to find immediate practical solutions on how to deal with an energy crisis, but they averted an open dispute between France and Germany on Friday that would have exposed a divided bloc as it confronts the Russian President Vladimir Putin for the invasion of Ukraine.

After days of talks in Brussels that stretched into early Friday morning, the EU’s 27 heads of state or government covered up divisions among some of its largest members and ultimately agreed to keep working to find ways to cap oil prices. gas in case of volatility.

French President Emmanuel Macron highlighted his work with German Chancellor Olaf Scholz to create a veneer of unity. He said that, together with close technical advisers, “I will see Chancellor Scholz in Paris next week so that we can move forward, with our teams, on all issues.”

Scholz said that the main problem is to stop the “peaks” in the gas trade that, even if they last a few hours, can cause excessive price increases. He said countermeasures should be studied, but insisted his skepticism about the price cap proposal has not changed.

“We don’t think that in a global market we can unilaterally say what the price should be,” he said. “The only thing we can do is combat speculation in the market, which is giving bad information about real prices. So it’s about jumps (in transactions), about those episodes of excessive gas prices.”

When the Paris-Berlin axis is aligned, the rest of the EU usually follows suit. On Friday afternoon, Macron and others were pleased to note the market’s reaction to the news: prices were down 11% on the day after rising 13% on Thursday, when the outcome of the summit was in doubt.