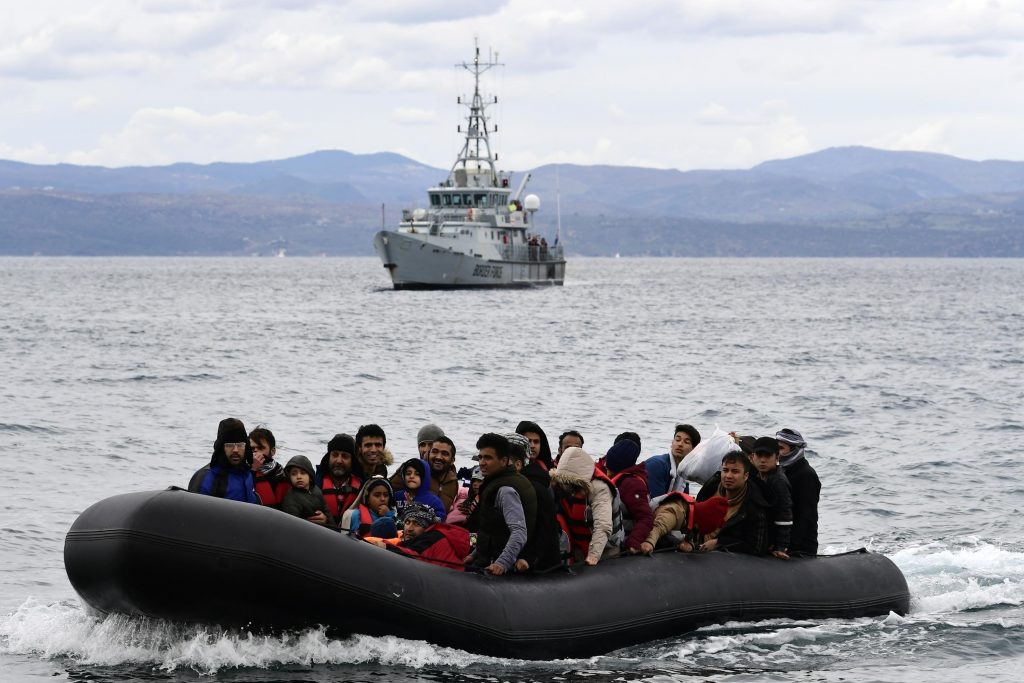 BRUSSELS (HPD) — European Union lawmakers refused Tuesday to approve how the European border and coastguard agency spent its 2020 budget, citing concerns about serious staff misconduct and problems with human rights related to the work of Frontex.

Frontex monitors the external borders of the 27 EU nations. The agency is under pressure over allegations that it was involved in illegal returns of migrants, especially in the Aegean Sea between Greece and Turkey. Its chief executive resigned earlier this year after an investigation by the anti-fraud office.

During a plenary session in Strasbourg, France, lawmakers voted by 345 votes to 284, with 8 abstentions, to reject the Frontex accounts in 2020.

“With a budget of €900 million ($884 million) in 2022, Frontex is the best-funded European agency. We can no longer tolerate public money being used to violate European law and international law,” Dutch Greens lawmaker Bas Eickhout declared after the vote.

The move has no direct legal consequences, but it obliges the EU institutions, in particular the European Commission, to take action to address Parliament’s concerns. In similar circumstances in 1999, the entire commission resigned amid allegations of corruption.

Several members of the EU Parliament have raised concerns about the alleged suicide of a Frontex member apparently linked to allegations of sexual harassment.

A report by the EU’s anti-fraud office, OLAF, examined Frontex’s activities in Greece from spring to autumn 2020 and found that the agency was not properly investigating and handling evidence of migrant pushbacks, and at times, tried to cover them up or refrain from reporting them at all.

The term “pushbacks” is used primarily in Europe to refer to the forced return of migrants and refugees across an international border without an assessment of their rights to seek asylum or other forms of protection, violating both international and international law. from the EU.