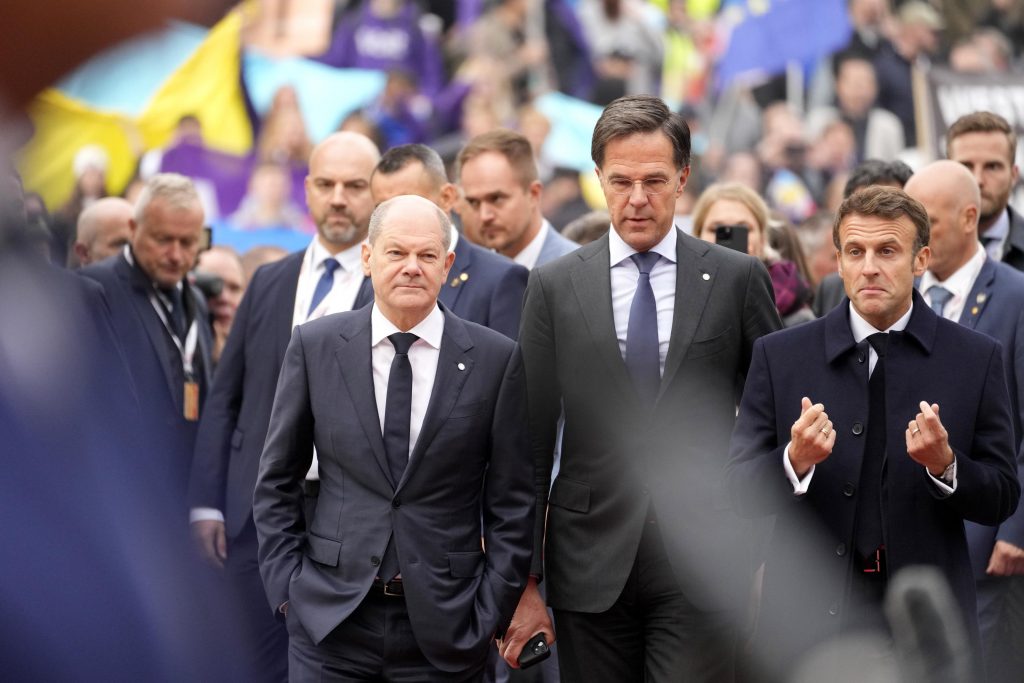 BRUSSELS (HPD) — European Union leaders began a crucial period this week to ensure that energy prices and supply shortages don’t sink their economies and spark unrest. At the same time, they must keep their 27 members united in opposition to Russian President Vladimir Putin.

Ahead of a summit that will begin on Thursday, the European Commission, the EU’s executive arm, on Tuesday presented a plan that seeks to reconcile the enormous differences between those who want to impose a common ceiling on prices and those who think that this measure it would further reduce supplies to industry and business.

Over the coming weekend, EU leaders will seek a deal, however difficult it may be.

“Europe is facing its week of truth,” said Belgian Prime Minister Alexander De Croo. “This week is hit or die.”

EU member states quickly understood that their reliance on Russian energy was a colossal political mistake. They realized this as soon as Putin invaded neighboring Ukraine on February 24. And amid sanctions on the Russian energy sector, the bloc of wealthy nations, comprising 450 million people, is trying to find a way to stop frigid temperatures from penetrating the homes of the poorest and businesses from going out of business for lack of accessible energy.

With nationalists and right-wing populists complaining against the common approach, the ability to find a joint exit strategy from the crisis could have a direct impact on the bloc of the future.

“The coming winter could shatter European sentiment, the sense of shared belonging, the mutual trust between European countries and the emotional attachment of citizens to the idea of ​​Europe,” said Pawel Zerka of the European Council on Foreign Relations.

De Croo, head of government of one of the countries that has shown greater adherence to the EU, knows that this is not the time for hesitation. “The time for excuses is behind us,” he said. “If the EU still wants to hold its own, contain energy prices and better protect families and businesses in this energy war, it’s time for it to show it.”

The European Commission tried to find common ground between Germany, the largest European economy and which does not support a price cap, and other countries convinced that the cap will not cause a drop in supply in the market.

He proposed a temporary correction mechanism that would come into operation in exceptional circumstances and the creation of a new gas index that better reflects the market after the drastic reduction in imports of Russian gas through pipelines.

Amid a landscape of potential social upheaval, EU leaders appear poised to agree on a system for joint gas purchasing to stop member states bidding against each other to boost reserves and raise prices. Under the commission’s proposal, natural gas arriving from Russia would be excluded from the plan.

Anticipating shortages during the winter, the EU has agreed to cut gas consumption by 15%. The EC on Tuesday suggested reinforcing solidarity rules so that in an emergency one member can receive gas from others.