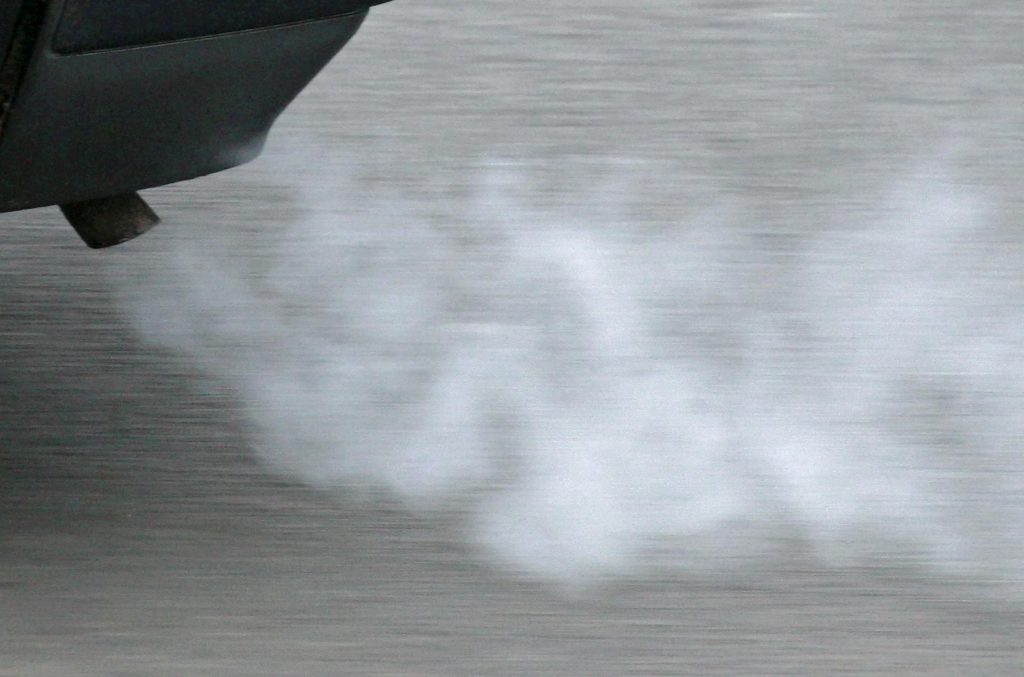 BRUSSELS (HPD) — The European Parliament and members of the European Union have reached an agreement to ban the sale of new gasoline and diesel cars and trucks by 2035.

Community negotiators sealed Thursday night the first agreement of the “Fit for 55” initiative, a Commission plan to achieve its climate goal of reducing emissions of gases that cause global warming by 55% during this decade .

The Europarliament pointed out that the agreement is a “clear signal before the United Nations Conference on Climate Change, COP27, that the EU is serious about adopting specific laws to achieve the most ambitious objectives established in its Law of Climate”.

According to data from Brussels, transport is the only sector where greenhouse gas emissions have increased in the last three decades, with a rise of 33.5% between 1990 and 2019. Passenger cars are one of the causes, since representing 61% of the total CO2 emissions from road transport in the EU.

The bloc wants to drastically reduce emissions from this sector by 2050 and promote electric cars, but a report from its external auditor last year indicated that the region lacks adequate charging stations for it.

“It is a historic decision since, for the first time, it establishes a clear decarbonization path – with goals for 2025, 2030 and 2035 – and in line with our objective of climate neutrality for 2050”, celebrated Pascal Canfin, president of the environmental commission of the Parliament. “This sector, which represents 16% of European emissions at the moment, will be emission neutral by 2050.”

In 2015, world leaders agreed in Paris that they would work to prevent global temperatures from rising more than 2 degrees Celsius (3.6 Fahrenheit), and ideally no more than 1.5 C (2.7 F), by the end of the century. . Scientists believe that even the least ambitious target will be missed by a wide margin unless drastic action is taken to reduce emissions.0

Greenpeace argues that the 2035 deadline is too late to limit warming to less than 1.5C.

“The EU is taking the tourist route, and that route ends in disaster,” said Lorelei Limousin, head of the environmental group for the bloc’s transport campaign. “Phasing out fossil fuel cars in Europe by 2035 is not fast enough: new cars with internal combustion engines should be banned by 2028 at the latest. The announcement is the perfect example of how politicians can wallow in a friendly headline that masks the reality of their repeated failures to act on the climate.”

The Community Parliament and the member states will have to formally approve the agreement for it to come into force.