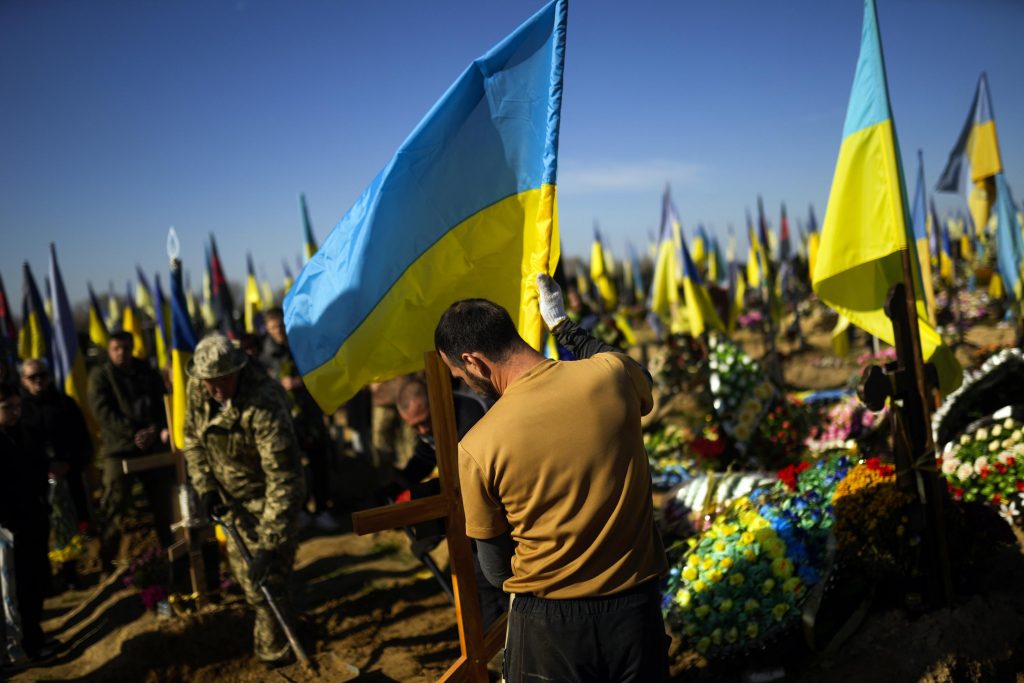 BRUSSELS (HPD) — The European Union on Monday approved a military training mission for thousands of Ukrainian soldiers and a plan to provide some 500 million euros ($486 million) in additional funds to help kyiv buy weapons.

The mission, which will have a headquarters in Brussels and will be under the command of French Vice Admiral Hervé Blejean, will have an initial duration of two years with a budget of almost 107 million euros ($104 million).

The EU headquarters said in a statement that the objective of the mission is to allow the Ukrainian armed forces “to carry out military operations effectively”, so that Ukraine can “defend its territorial integrity within its internationally recognized borders, effectively exercise its sovereignty and protect civilians.

He added that the EU will provide “individual, collective and specialized training.” Countries that are not part of the bloc will be able to participate in the training effort. The initial goal is to train some 15,000 Ukrainian soldiers, mainly in Poland and Germany.

The mission is expected to be operational in mid-November.

NATO began training military instructors in Ukraine after Russia annexed the Crimean peninsula in 2014. The military alliance believes that training instructors is the most effective way to help Ukraine’s armed forces, as it does not require troops necessary for the battle leave the country.