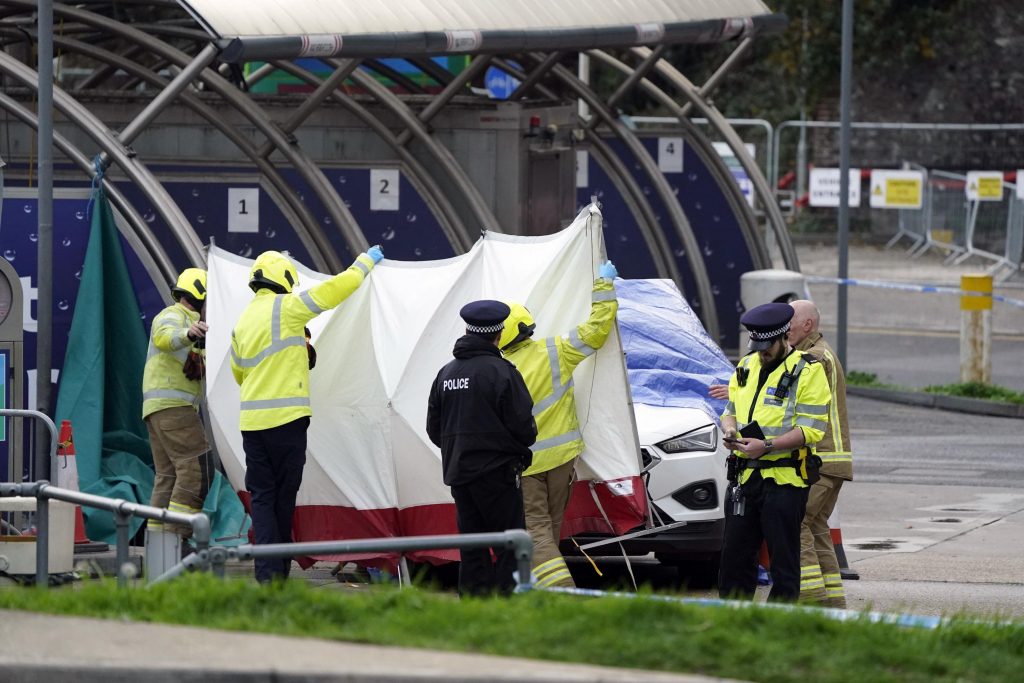 LONDON (HPD) — Someone threw gasoline bombs at a migrant center in Dover, England, on Sunday, injuring one person, authorities said.

Kent Police said “two or three incendiary devices” were thrown at the center and “one minor injury was reported”. The Kent Fire Service said its personnel put out the flames.

A photojournalist at the scene said a man drove up in a vehicle and threw three firebombs before driving to a nearby gas station and killing himself. Police said only that “the suspect has been identified and located.”

Local lawmaker Natalie Elphicke said “someone threw a number of flammable bombs” at the scene “and the man believed to be responsible killed himself shortly afterwards.”

“I have been told that all the residents of the center are being treated and that precautionary measures are being taken for their safety,” he added.

Dover is the point of arrival for many migrants crossing by sea from France.

Many of the migrants die trying, as happened in November 2021 when a boat capsized and 27 people lost their lives.

Britain and France have been locked in discussions about how to stop the human-smuggling gangs that organize such crossings.

Britain’s Conservative government has announced a controversial plan to send migrants arriving in small boats to Rwanda. Critics say the plan is immoral and unrealistic, and have challenged it in court.

“My thoughts are with those affected and my thanks and admiration go to the Kent Police and Border Force officers in their task of protecting us all,” the minister said.