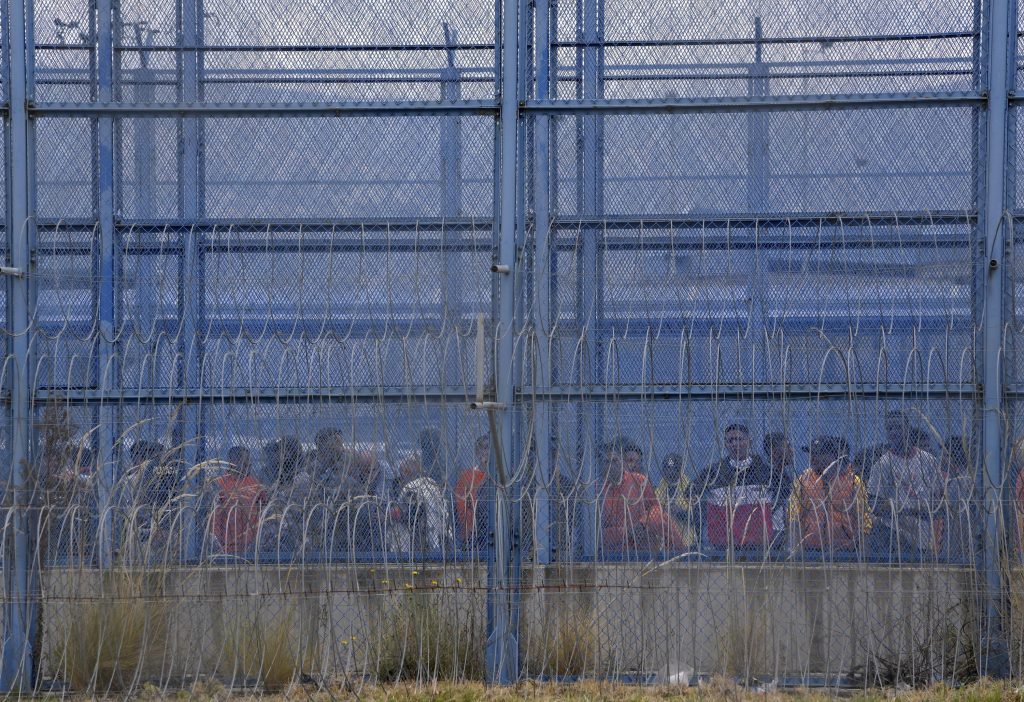 QUITO (HPD) — A new armed confrontation between inmates at a penitentiary in Ecuador left at least 13 prisoners murdered, three days after another prison riot killed 16 inmates, including a drug lord, authorities reported Thursday.

The incident occurred in the Litoral penitentiary, in the port city of Guayaquil, reported the National Service for Persons Deprived of Liberty, which specified that the police are still carrying out operations to enter all the pavilions of that prison center to verify the situation. He added that no shots or explosions have been heard there since Wednesday night.

For a couple of years, Ecuador’s state prisons have become the scene of bloody clashes between rival groups of prisoners, some of them linked to Colombian and Mexican drug cartels.

The analyst on regional security issues from the Latin American Faculty of Social Sciences based in Quito, Freddy Rivera, in dialogue with The Associated Press, pointed out that the prison massacres are power disputes between criminal clans “that have the Ecuadorian State in ambush,” with growing dominance over justice, prosecution and police in this country.

He stressed that prisons are places where organized crime is planned and spreads. “They are a kind of criminal command and control centers,” the expert stressed.

Prison authorities said that the confrontations in the Guayaquil prison with knives and firearms also left 16 inmates injured, in addition to six policemen, one with a shot to the head. The dispute began on Wednesday afternoon in that prison, one of the most conflictive in the country and located 270 kilometers southwest of the capital.

On Wednesday afternoon, videos circulated on social networks in which gunshots, explosions and smoke can be seen coming out of that prison, one of the most violent and dangerous in Ecuador, where the massacre of 125 prisoners was recorded in September last year. the largest recorded in the Andean country.

According to the authorities, the disputes are over the control of routes and territories for the distribution of drugs at a national and international level. On the outskirts of that compound, dozens of relatives gathered who shouted for information from their relatives and even attacked the police with stones, who defended themselves with pepper spray.

The incident occurs three days after another riot in the prison in the Andean city of Latacunga, 80 kilometers south of Quito, where 16 prisoners died and 43 were injured.

According to figures from the Service for the Attention of Persons Deprived of Liberty, last year 316 inmates were killed by their colleagues, while so far this year there have been 106 fatalities.

Ecuador’s prison system is designed for about 30,000 people, but as of last month there were some 35,000 inmates in the country’s 53 state prisons.