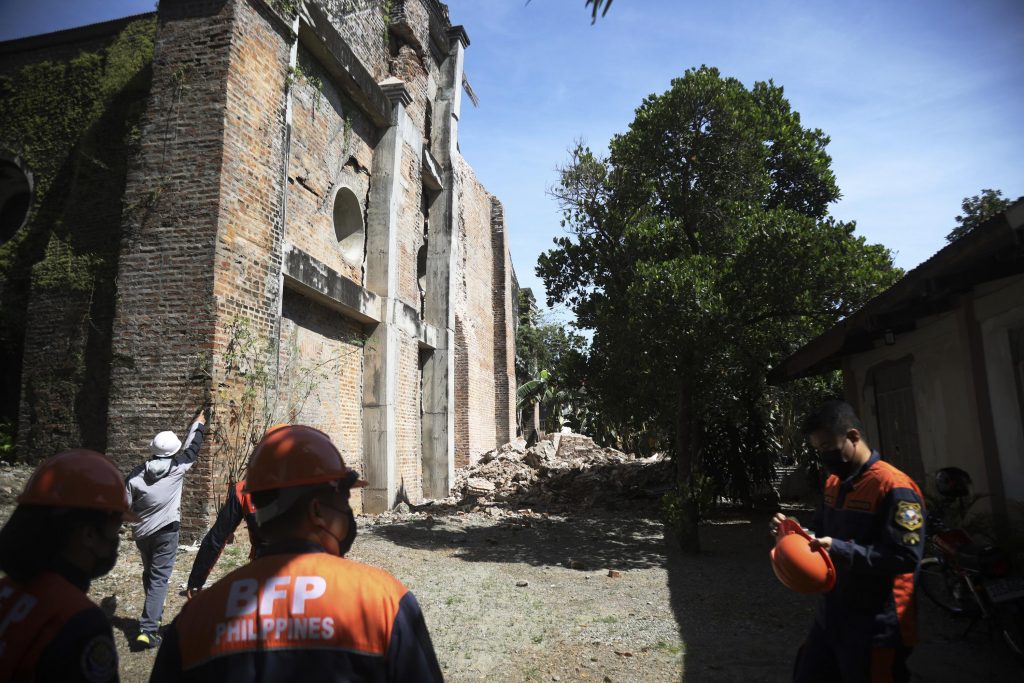 MANILA, Philippines (HPD) — A strong earthquake shook a large area of ​​the northern Philippines, injuring at least 26 people and forcing the closure of an international airport and the evacuation of scores of patients at a hospital, officials said Wednesday.

The Philippine Institute of Volcanology and Seismology said Tuesday night’s magnitude 6.4 tremor, caused by a shift in a local fault line, was centered 11 kilometers (7 miles) deep and 9 kilometers (5 miles) deep. 5 miles) northwest of the town of Lagayan, in the province of Abr.

The US Tsunami Warning System said the tremor did not warrant the issuance of any advisory or warning.

The quake was felt across a wide area of ​​Luzon’s main northern region, including parts of the Manila metropolitan area, more than 400 kilometers (248 miles) south of Abra.

At least 26 people were injured in Ilocos Norte, the home province of President Ferdinand Marcos Jr., where the international airport in the capital city of Laoag was temporarily closed due to quake damage, police and state officials said. civil Aviation.

In the city of Batac, in Ilocos Norte, numerous patients were evicted from the largest hospital in the province due to fragments of the ceiling in the intensive care unit falling off during the swaying of the building, according to authorities.

“All people are advised to stay out of tall structures,” the president said in a tweet.

In the city of La Paz, in Abra, a century-old Christian church was damaged. Part of its bell tower collapsed and some walls had cracks. The church’s grassy courtyard was covered with debris, authorities said.

At least two towns in Cagayan province were temporarily without power due to damage to transmission lines.

A number of bridges and roads in adjoining provinces were damaged.