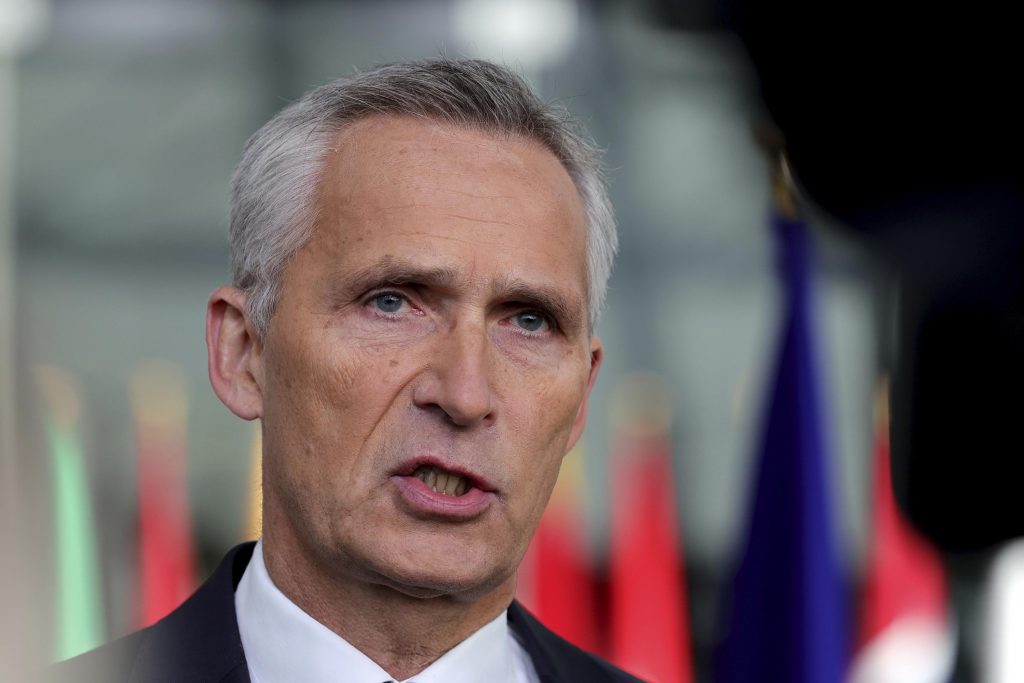 BRUSSELS (HPD) — NATO defense ministers met Wednesday to respond to the dual challenge of trying to arm Ukraine while also protecting Europe’s vital infrastructure that Russia might try to sabotage.

In the nearly eight months since President Vladimir Putin sent his troops to Ukraine, the 30-nation military alliance, as an organization, has been walking a tightrope, providing non-lethal support and trying not to be drawn into a war with a nuclear power like Russia.

But Russia’s missile attacks have shown that this is not enough. NATO defense ministers were assessing efforts to supply weapons so far and discussing how to encourage the war industry to ramp up production in the short term.

“Ukraine is a big country, many cities. So we must increase the effort so that we can help Ukraine defend more cities and more territory against horrendous Russian attacks on its civilian populations,” Stoltenberg told reporters before chairing the meeting at NATO headquarters in Brussels.

At the same time, military supplies are depleted and arsenals are emptied. Some countries are becoming reluctant to give more to Ukraine when they are no longer certain that they can protect their territory and airspace.

As one diplomat put it: “How do we arm Ukraine without disarming ourselves?” The diplomat spoke on condition of anonymity because these are discussions about collective security.