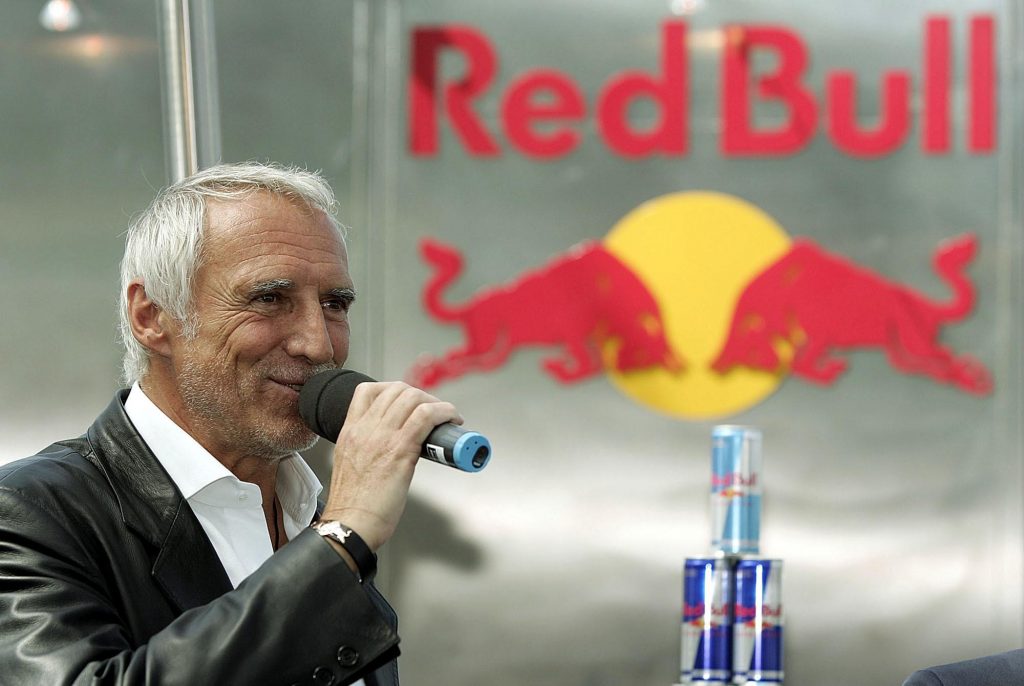 AUSTIN, Texas (HPD) — Austrian billionaire Dietrich Mateschitz, co-founder of the energy drink company Red Bull and owner of the Formula One team of the same name, has died. He was 78 years old.

Executives from the Red Bull team that participates in the United States Grand Prix, which takes place in Austin, Texas, reported the death on Saturday.

The location and cause of death were not immediately disclosed.

“He is the reason we are here. It was his passion for Formula One and his vision. He was really enthusiastic, encouraging and supportive of us through the good days and the bad,” said Horner. “I feel privileged to have known him. And I can say for the whole team that, while we are shocked, we are going to do exactly what he would have wanted, which is to go out there with his cars and do the best we can, to secure this constructors’ title.”

“We dedicate a reflection of the entire FIA ​​family to their loved ones at this time. We will miss him tremendously.”

Mateschitz rose to fame as the public face of Red Bull, an Austro-Thai conglomerate that last year announced the sale of 10 million cans of its caffeine- and taurine-based drink in 172 countries around the world.

Thanks to Mateschitz, the drink not only became popular throughout the world. The businessman also inaugurated a sports, media, gastronomic and real estate emporium around the brand.

With the growing success of Red Bull, Mateschitz significantly expanded his investments in the sport. Currently, the company operates football, ice hockey, Formula One motor racing clubs, and has contracts with hundreds of athletes from various disciplines.

Mateschitz and Thai investor Chaleo Yoovidhya founded the company in 1984. The former had recognized the product’s potential by marketing Krating Daeng, another energy drink, created by Chaleo.

At the time, he wished to target a Western audience. Red Bull has explained that Mateschitz worked on the formula for three years before the modified drink was launched under its new name in Austria in 1987.

With Mateschitz’s guidance, Red Bull rapidly increased its market share, first in Europe and then in the United States, supported by advertising campaigns that attributed the drink’s stimulant properties and by signing extensive advertising deals in motorsports. motorcycling, football, extreme sports and the music industry.

The Red Bull Racing team has been successful in Formula One, winning the constructors’ championship in 2010, 2011, 2012 and 2013, while Germany’s Sebastian Vettel won four drivers’ championships in a row when he was a member of the team.

The Dutchman Verstappen was recently crowned two-time F1 champion with Red Bull, whose other driver this season is the Mexican “Checo” Pérez, who is in second place in the world championship.

Red Bull operates soccer teams in the first division of Austria, Germany, Brazil and the United States. He started by buying Austrian club Salzburg in 2005 and adding Red Bull to his name.

He repeated the operation in Germany, where he took over fifth-tier team Markrantstädt in 2009, renamed it RasenBallsport Leipzig and financed its rise to the Bundesliga in 2016.

But the club identifies itself as RB Leipzig.

Mateschitz also made headlines for his populist ideas. He went so far as to criticize German Chancellor Angela Merkel for the way she dealt with the refugee crisis in 2015-16.

Mateschitz acquired the Jaguar Racing team from Ford, its previous owner, towards the end of the 2004 campaign. He renamed it Red Bull for the following season.

Later that year, he also bought Minardi and renamed it Toro Rosso, cunningly using the team as a seedbed for Red Bull.

“It’s important that we recognize all that he has contributed to this sport,” Horner said. “Not only with this sport, but much more.”