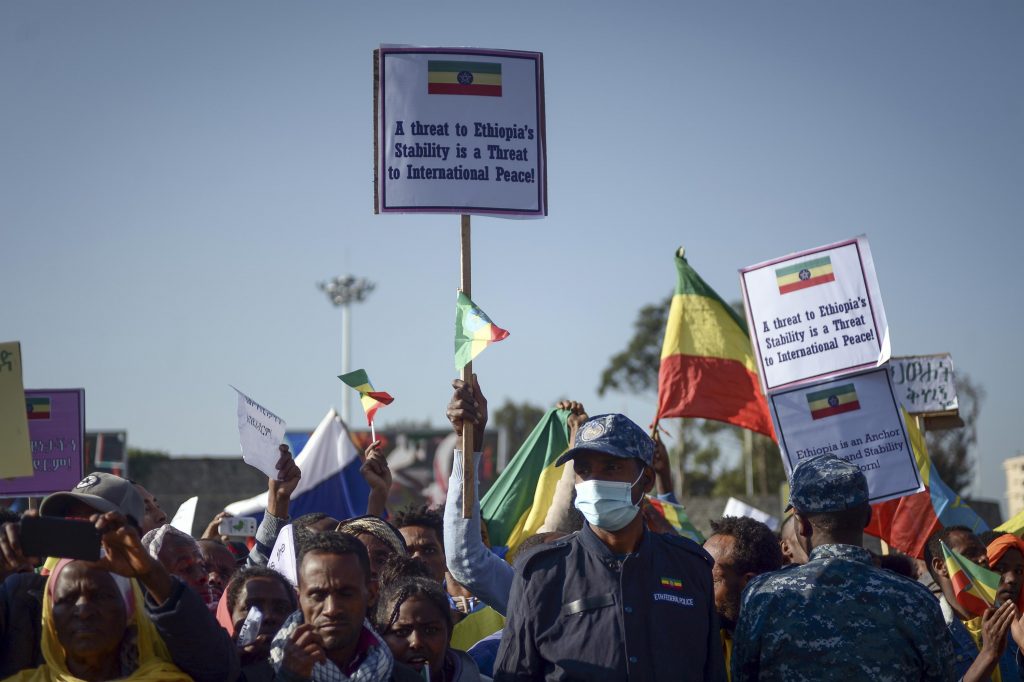 It is the most significant effort to date to end two years of fighting that has killed tens of thousands of people.

The talks, led by the African Union, are expected to last until Sunday, spokesman Vincent Magwenya said. Delegations from the Ethiopian government and the Tigrean authorities arrived in South Africa this week. So far there has been no comment from any of the delegations.

“The talks are in line with South Africa’s foreign policy goals of having a secure and conflict-free continent,” Magwenya said.

The talks will be facilitated by former Nigerian President and AU delegate Olesegun Obasanjo, former South African Vice President Phumzile Mlambo-Ngcuka and former Kenyan President Uhuru Kenyatta. They will have the backing of the United States, whose special delegate Mike Hammer picked up the Tigrean delegation in a US military aircraft on Sunday.

The dialogue – led by the Ethiopian national security adviser Redwan Hussein and the spokesman for the Tigrean forces Getachew Reda and General Tsadkan Gebretensae – comes at a time when Ethiopian forces and their allies from neighboring Eritrea have seized some urban areas in Tigray. .

Those areas include the towns of Axum, Adwa and now Adigrat, according to a humanitarian source who spoke on condition of anonymity as he was not authorized to speak publicly on the matter.

The Tigray region, with more than 5 million inhabitants, is again isolated by fighting that resumed in August after a brief pause that allowed both sides to regroup.