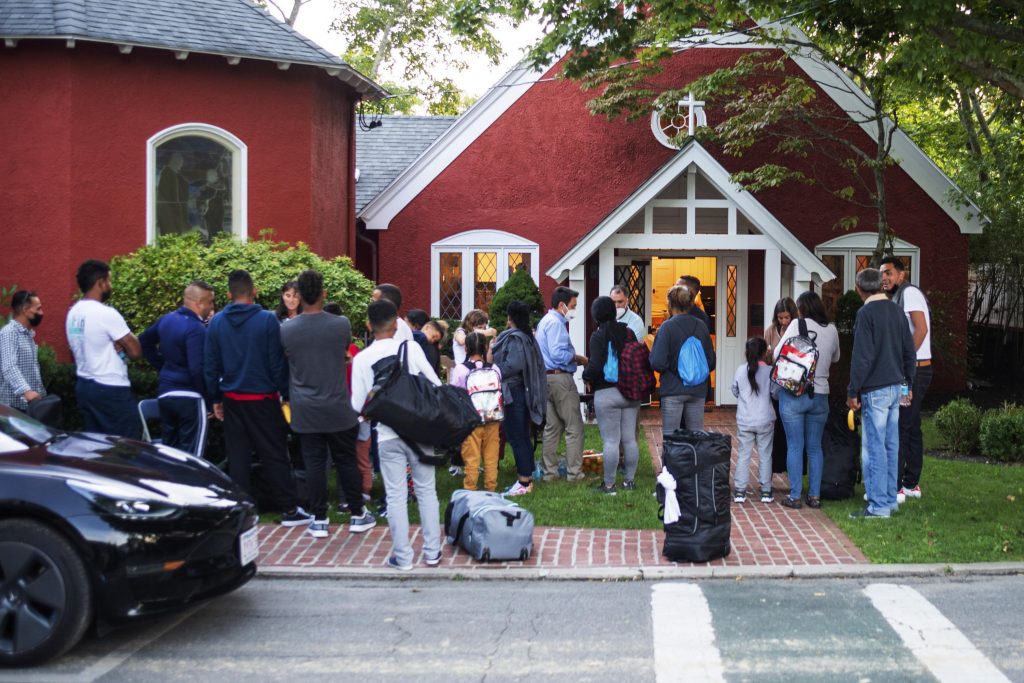 Documents released Friday show that the planned two sets of flights will move about 100 migrants to those two states. They were scheduled for before October 3, but were apparently put on hold or postponed. The Florida-contracted company later extended the deadline for the trips to Dec. 1, according to memos released by the state Department of Transportation.

When asked why the flights were postponed, DeSantis communications director Taryn Fenske noted that the Florida government has been busy dealing with the aftermath of Hurricane Ian.

“While Florida has been busy responding to our catastrophic hurricane, the immigration relocation program remains active,” Fenske said in an email Saturday.

The flights will follow the Sept. 14 flights from Texas to Martha’s Vineyard, Massachusetts, which brought 49 mostly Venezuelan migrants to the island where former President Barack Obama owns property. Local authorities were not informed in advance of the migrants’ arrival.

DeSantis has claimed responsibility for the flights as part of a campaign to focus attention on what he has called the Biden administration’s failed border policies. He joined Republican Texas Governor Greg Abbott in sending migrants to Democratic strongholds unannounced.

Earlier this year, Florida lawmakers approved a $12 million budget line to relocate illegal immigrants from Florida to another location. The money came from interest on federal funds awarded to Florida under the US Rescue Plan. Although the migrants’ flights to Martha’s Vineyard departed from Texas, the chartered flight carrying them made a stop in Florida. DeSantis has said the migrants’ intention was to get to Florida.

The documents released Friday did not detail how the migrants in San Antonio were recruited for the flights to Martha’s Vineyard or who was hired to carry out that part of the operation.

The flight to Martha’s Vineyard has also led to lawsuits accusing Florida of lying to migrants to get them to agree to board the flights.